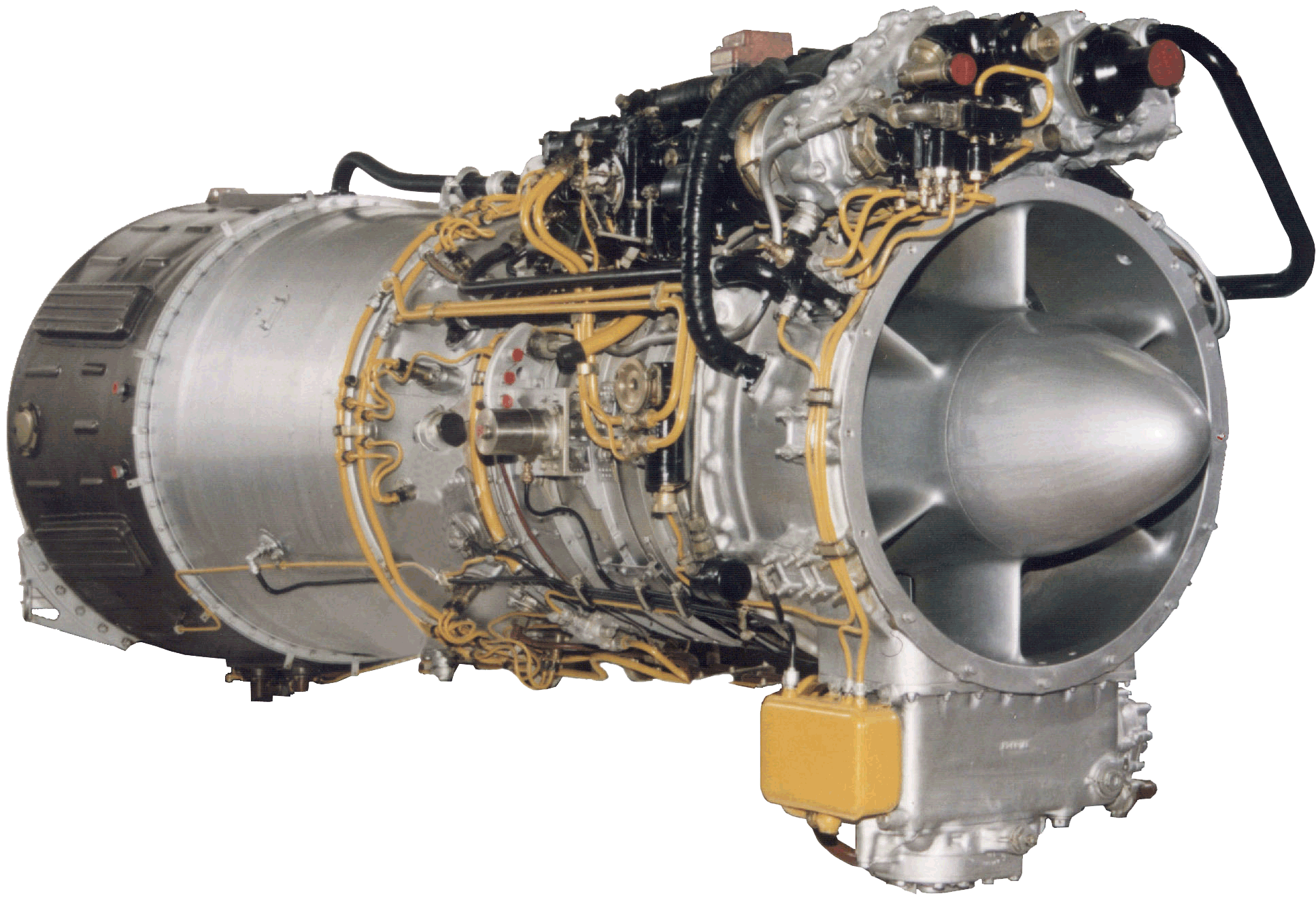 The D-25V engine with 5 500 horsepower output, had a high gas dynamic resistance to environment factors. The maximum power remained unchanged at heights of up to 3000 meters and at temperatures of up to +40°С during on-ground operation.

A free turbine allowed for the opportunity to establish its rpm regardless of the mode of the turbo-compressor section of the engine. This feature provides for a number of design and operational advantages including:

The R-7 gearbox created by the Perm Design Bureau specialists for the propulsion units of Mi-6 and Mi-10/10K with two D-25V, had been second to none in the world’s gearbox development industry for a quarter of a century.

The D-25VF uprated version was developed in 1965 for world’s heaviest helicopter V-12 with the maximum output of 6 500 hp.

In 1970, the State Committee recommended to start the serial production of the V-12 helicopter powered by Pavel Solovyov’s engines. One year on, this unique rotary-wing machine was destined to become a “spice” of the 29th International Aviation and Space Show in Les Bourget (France).

Heavy transport helicopter is intended for carrying cargo with the maximum weight of 12t, or 61-90 passengers. Modifications of Mi-6 (Mi-10/10K) were used as flying crane helicopters during installation and construction works.

In June of 1957 the crew of test pilot Rafail Kaprelyan were the first to bring Mi-6 to the sky. In 1959-1963 the State Tests were performed followed by introducing Mi-6 into service. Since 1963, the helicopter had been widely used in the national economy.

Transport helicopter Mi-6 is constructed in accordance with the single-rotor configuration with the lifting five-blade fullmetal control rotor and four-blade wooden control rotor. The propulsion unit consists of two turboshaft engines D-25V. In case one of the two failed, the helicopter was capable of continuing the horizontal flight. The torque at the gearbox outlet could reach 60 000 kgf·m. Other countries managed to develop such powerful gearboxes only 17 years later.

In 1959–1980, more than 850 helicopters Mi-6 and its versions were built in Rostov-on-Don, and 50 more helicopters were built in Moscow (1959-1962). The helicopter construction was constantly improved during the manufacturing process. Mi-6 were delivered to Algeria, Bulgaria, Vietnam, Egypt, Pakistan, India, Iraq, China, Indonesia, United Arab Republic, Peru, Poland, Syria, Ethiopia.

Helicopters Mi-6 participated in military operations in Afghanistan, in the rectification of the consequences of the accident at the Chernobyl Atomic Electric Power Station and others.

The first takeoff of the Mi-6 helicopter powered by turbofan engine D-25V, the crew headed by R.I. Kaprelyan.

The first flight of the Mi-10 helicopter with two Perm turbofan engines D025V, the crew headed by R. I. Kaprelyan.

The first flight of the Mi-10K flying crane helicopter with Perm turbofan engines D-25V, the crew headed by R.I. Kaprelyan