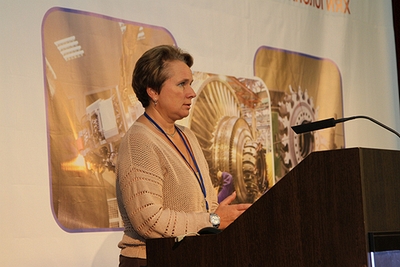 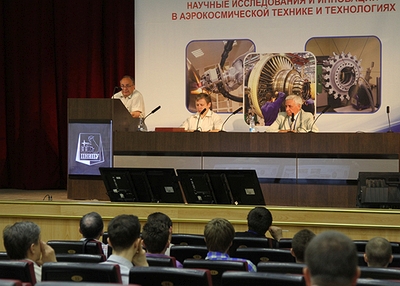 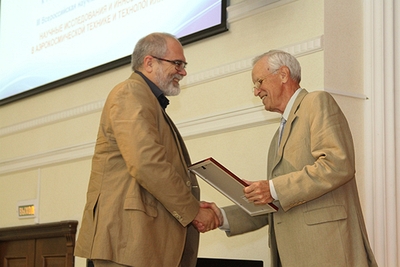 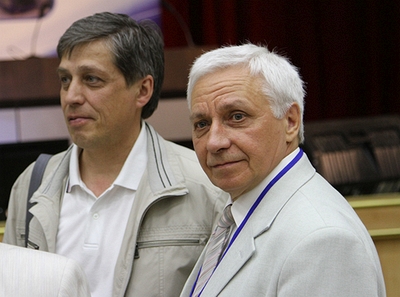 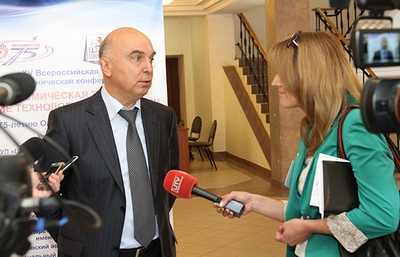 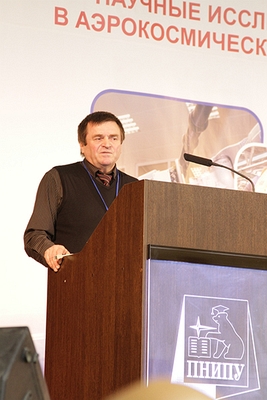 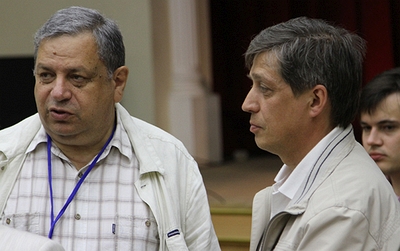 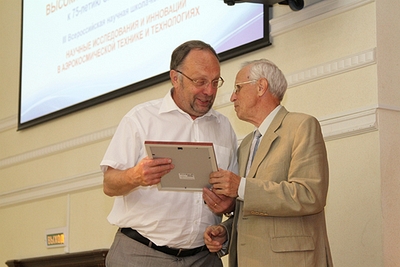 Specialists of Higher Education Institutions, Russian state aviation centres, RAS academic institutes are taking active and meaningful part in Aviadvigatel business and R&D activity of the company to the benefit of national engine building industry. Birth of new hi-tech product is possible only under close cooperation of design bureau and industry and academic science, higher education institutions and production facilities. Currently Perm Design Bureau supported by the State is going forward in revival, strengthening and development of relations with education institutions, industry institutes and domestic aviation industry companies. In the framework of PD-14 Engine for MS-21 Aircraft National Project, where Aviadvigatel OJSC is a head designer of the engine, national scientific aviation centers, all the major Russian engine and accessory building facilities are engaged.

«Aviadvigatel, is, probably, one of the companies that most actively uses all new technologies in the sphere of materials. And we should get proper respect to Alexander Inozemtsev. He is one of the most frward-looking General Designers in terms of new materials and new developments application. For PD-14 Project, VIAM specialists created about 20 new materials including polymer composits and around 50 production materials came to life».

«We perfectly understand that both previously and now in modern world when technologies are rapidly replacing each other along with requiremnts to industrial products it's impossible to train a specialist only In a lecture halls and yet in properly equiped laboratories. It's of high importance that our student yet beeing trained can take part in real projects that is possible only in cooperation with facilities. Cooperation between us and Aviadvigatel is unique in terms of capabilities given to students in implementation of joint important projects. Part of education process takes place at the facility. Most part of our students perform their diploma projects that are directly associated with the issues being currently studied by Aviadvigatel. It's of prime importance for us that thanks to our joint efforts and properly aranged information distribution among the young people about the promising prospects of these efforts school graduates inflow for such majors have been significantly increased. Now only most skillful school graduates have opportunity to enter these majors».

For the last 4 years, Aviadvigatel and Perm National Research Politechnic University (PNRPU) by virtue of the State support have implemented a number of meaningful projects in building of R&D and experiment base for education and skill improvement of specialists and scientific and technical solutions for the issues of engine (PD-14 firs and foremost) design, development and certification. Perm specialists gained such unique equipment as vibrometer featuring high-capacity laser scanner that allows measuring PD-14 parts vibrations. Advanced aviation acoustic laboratiry was built where aircraft engine noise suppression technologies are being matured and and acoustic structures are being tested. Open-air engine test stand was built where most accurate acoustic experiments are being performed. Robotic laboratory, most advanced in Russia as of today, was built for maturing aviation composite technologies. In this laboratory, composite parts and componets are tested and specialists undergo trainign.

Im 2014, Aviadvigatel and Perm National Research Politechnic University (PNRPU) are going to open one more robotic laboratory for maturing manufactyre of parts having complex 3D shape for further use in fabrication of PD-14 modules and components.

«Jointly with Aviadvigatel we have opened a series of labs. They entered service and are runnign now. Specialist can obtain absolutely new results there which are further used in Aviadvigatel practice and also allow us increasing students level of skills. It's planed to build few more labs and we are aware of implementation of these plans».