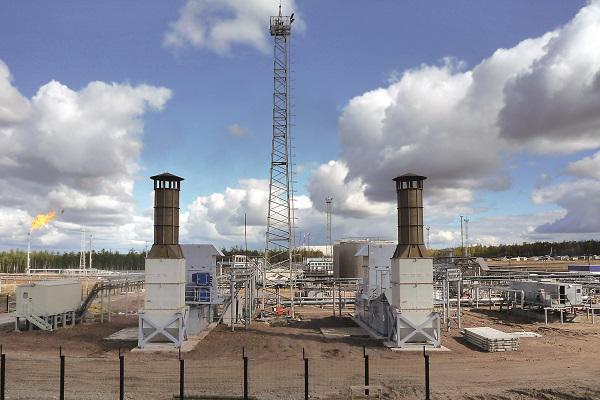 In Perm on September 9 to 11, the 61st Science and Technological session on issues of gas turbines and gas steam plants dedicated to the 75th anniversary of Aviadvigatel OJSC and the 65th anniversary of the RAS Commission for Gas Turbines will take place.

The Chairman of the RAS Commission for Gas Turbines, the RAS Corresponding Fellow Gurgen Olkhovsky, the Deputy Director of the Gasprom VNIIGAS Gas Transportation System Centre, Ph.D. in Engineering Science Vladimir Shchurovsky, representatives of Inter RAO OJSC, the All-Russian Thermal Engineering Institute, the Baranov Central Institute of Aircraft Engine Building, the Yeltsin Ural Federal University, the Bauman Moscow State Technical University and other bodies will take part in the session. The specialists will discuss scientific and practical issues of using advances of the aircraft engine building in ground gas turbines.

Under the session, the contest for the best scientific or designing work among young specialists will be held. Its results will be summarized on the final day, September 11.

January 16, 2014 marked twenty years since the startup of the first industrial gas-turbine engine designed by Aviadvigatel. The startup of the PS-90GP-1 engine became the starting point of the new era in the life of the Perm Design Bureau.

Over the last twenty years, two families of gas turbines for gas pumping sets and electric power plants rated at 2.5 to 6 MW and 10 to 25 MW have been developed by Aviadvigatel and mastered in the serial production (Perm Motor Plant OJSC). The design bureau, among developing, performs delivering, testing, supervising installation, pre-commissioning activities on modular containerized electric power plants rated at 2.5, 4, 6, 12, 16, 25 MW, training of the personnel of the customer and turn-key constructing of works.

The production developed by Aviadvigatel is in demand with oil, gas and energy workers due to its high consumer appeal competing favourably on this market with the foreign-made equipment. On orders of the biggest gas and power-generating companies — Gasprom, LUKOIL, Bashkirenergo, Surgutneftegas and others — over 700 engines for industrial application have been produced and work successfully. The total hours in service of the Perm equipment with which over 350 projects are equipped exceeded 15 million hours.

In gas turbine generating sets of the Ural series oil-associated gas of different compositions of oil and gas fields is used as fuel which provides enterprises of the Fuel & Energy Complex the unique opportunity not to burn uselessly oil-associated gas in flare booms, but to use it as fuel reducing harmful emissions and saving money significantly.

The continued cooperation with science in the field of gas turbine technology allows Aviadvigatel to develop the gas turbine equipment based on the state-of-the-art science and technological achievements and provide for its dependable operation in any climatic conditions, its meeting the current environmental requirements and the high (on the level of the world analogues) efficiency and cost effectiveness performance.