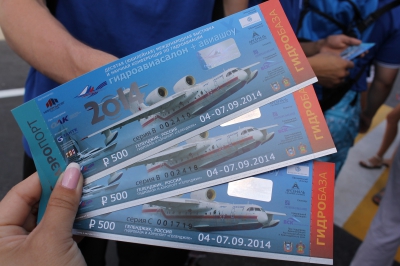 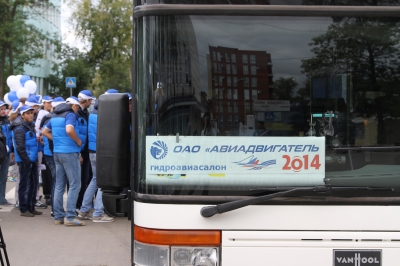 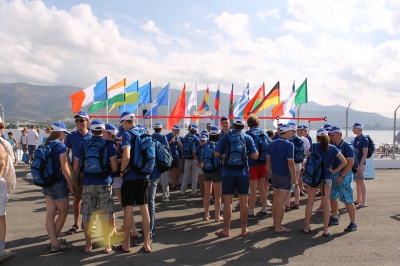 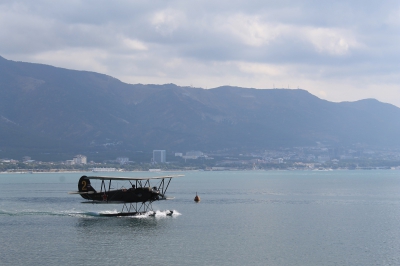 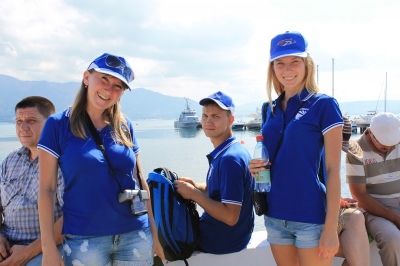 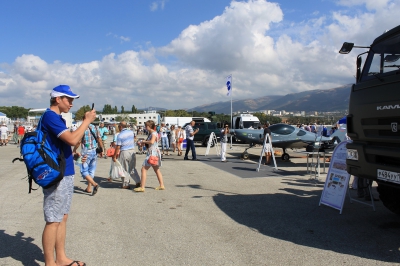 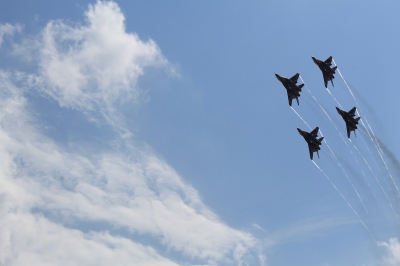 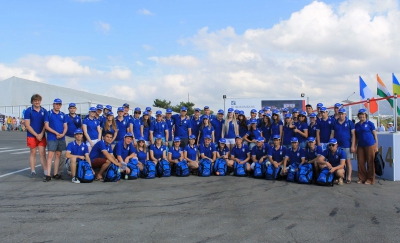 Gidroaviasalon — 2014 was held from 4 to 7 September, 2014 in Gelendzhik, on the premises of Beriev Hydroaviation test base and the Airport of Gelendzhik. More than 200 companies from Russia, USA, Netherlands, PRC, Lithuania, Germany, Ukraine, Switzerland and Israel took part in this Aviasalon.

Aviadvigatel delegation had an opportunity to get to know the aqua and ship-based aircrafts, personally get a sight of engines in operation, which they have to design in future, to get a useful skill information and communicate with counterparts and colleagues. More than 50 aircrafts of different types were exhibited there both while in flight and on the ground, Black Sea Fleet fighting ships, motor boats and marine yachts were also shown there. The Congress program contained more than 30 events, including forums, seminars, round table discussions.

The most exciting and memorable event of the Airsalon became the airshow of aerobatic teams: «Strizhi» in MiG-29 Fighter, «Socoli Russii» in Su-27 and Su-30SM aircrafts, «Berkuti» in Mi-28 Helicoptetrs.

The functional part of the business trip was expanded with a rich tourist program: 12-kilometers long hiking to Plesetskie waterfalls and tour to Parus cliff near Praskoveevka village. Some of them went to the sea for the first time.

For Aviadvigatel young specialists such a business trip is not only the way to get a professional knowledge, but also an adaptation in a new crew: business qualities of newcomers were checked during all the way, as well as their sociability and nature. Except Hydroaviasalon, Aviadvigatel engineers periodically visit the major Russian and foreign exhibitions and Airshows, such as MAKS airshow, Engines exhibition, international air shows in Le Bourget, Farnborough, Berlin.