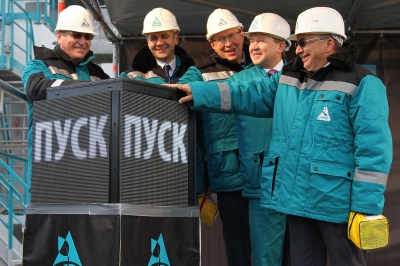 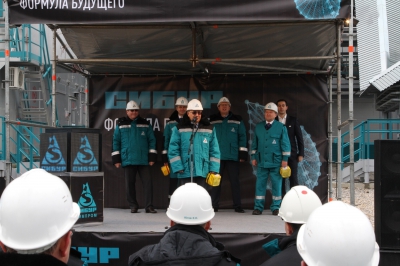 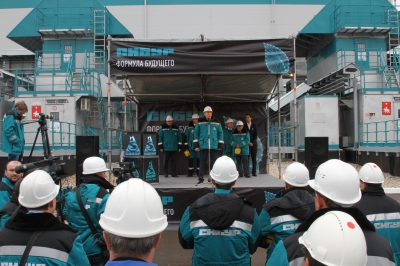 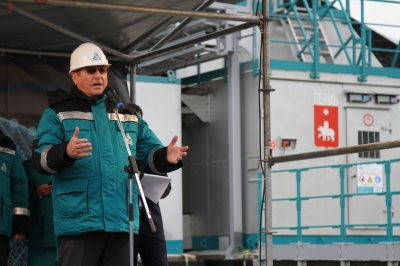 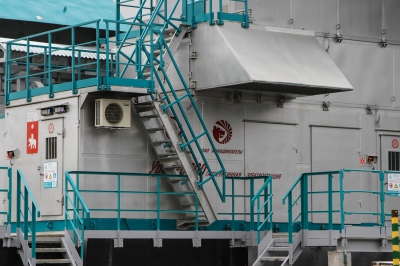 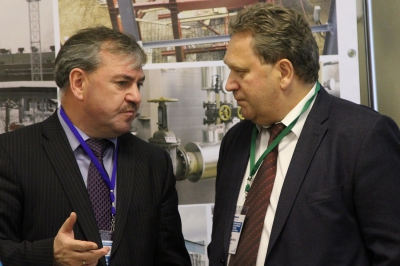 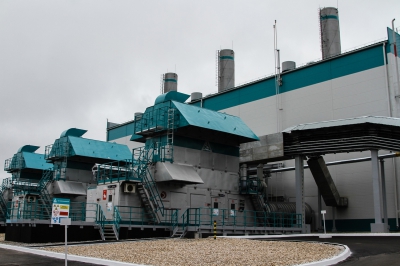 In October 2014, the GT CHP-plant with three Ural-6000 GT gensets developed and made by Aviadvigatel was put into commercial service at Sibur-Chimprom site.

In his welcome speech Alexander Inozemtsev pointed out that «Construction of their own power generation facility is a farsighted decision of Sibur managers». Aviadvigatel's specialists had to work hard to satisfy all the requirements of the discerning customer. New technologies implemented in the power plant ensured its high energy efficiency: total equipment efficiency is higher than 80%. Every year this GT CHP-plant will generate over 150 million kilowatts of electric power and over 420 thousand tons of process steam ensuring stable operation of the Customer's equipment and cutting down the product cost.

This GTES-18 for Sibur-Chimprom is already the 6th captive power plant made on the basis of Aviadvigatel's GT gensets for Perm region enterprises. The natural gas fired cogeneration power plant will generate electricity and heat for Subur-Chimprom's production facilities. For this purpose the power plant is equipped with three KGT-17/1.5-230 steam boilers (Energomash, Belgorod) with 17 t/h capacity. According to Gennadiy Shilov, the process steam will be used to make new future-oriented products such as styrole, ethyl benzene and expandable polystyrole. The captive power plant will cover 50% company demand in electricity and steam.

«A new GT power plant for Perm petrochemists is made in full compliance with the customer requirements, - commented Daniil Sulimov. — First of all, the power plant operates in the zone of chemical production in contaminated environment. Therefore we developed a new three-stage air filtration system. Secondly, to get 6 MW nominal power at each machine in the entire range of operating temperatures from -60 to +38 0С the specialists of Aviadvigatel modified the engine hot section».

«For Sibur it is the first facility of this kind in Perm region. A captive power plant offers a lot of advantages to the company: cost effectiveness, independence from global energy supplies and energy security, — said Pavel Lyakhovich. — Aviadvigatel was selected by tender. It was important for us that this company possessed vast experience in power plants development and introduction into service, offered a good price/ quality ratio and that it was Perm company. As all the project participants were in the same region, we managed to implement it in unprecedentedly short period of time. I should say that we do not in the least regret about our choice».