Aviadvigatel took part in the 1st Engineering and Industrial Forum 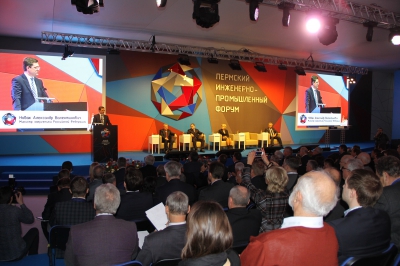 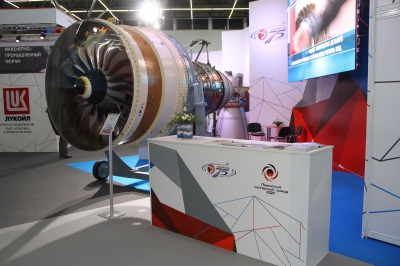 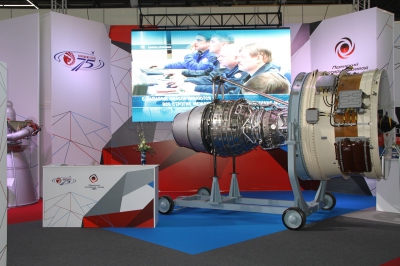 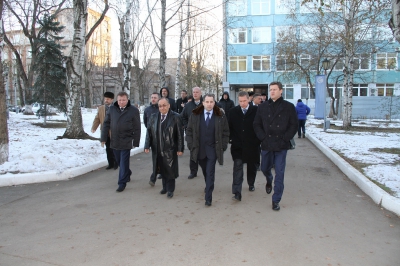 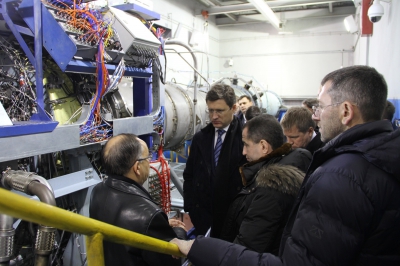 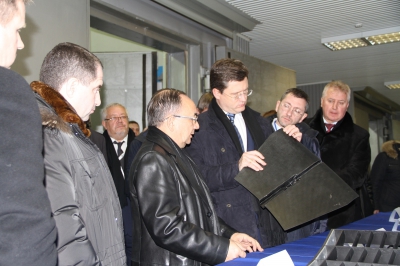 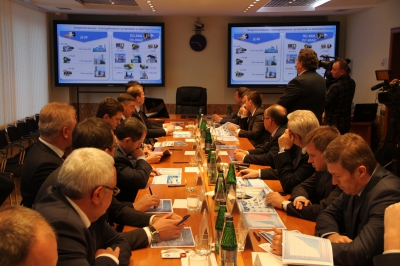 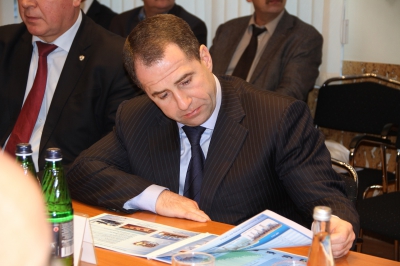 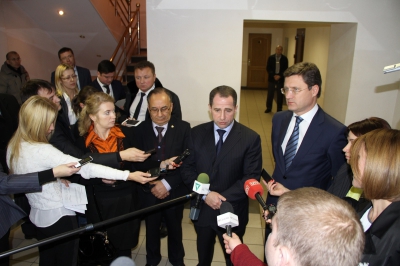 The main purpose of Aviadvigatel's participation in forum was to show a successful experience of a high-technology production development as well as a training experience and selfprovision of high-skilled engineering personnel.

According to Alexander Inozemtsev, Managing Director and General Designer of the Aviadvigatel OJSC, who heads the Aircraft Engine and Energy Units Department of the Aerospace Faculty in the Perm National Research Polytechnic University, modern Russia needs for an engineering profession revival. For many years Aviadvigatel together with the university brings up specialists for its own benefit, strengthen cooperation between production and science making it an efficient production force. «The Forum is the perfect ground for the high guests to visit Perm and see for themselves our potential,» says Mr. Inozemtsev.

Within the Engineering and Industrial Forum the delegation headed by M.Babich and A.Novak visited the LUKOIL-Permnefteorgsintez LLC self-sustained energy park created on the basis of the GTES-25PA generating units developed by the Perm Design Bureau. According to Mr.Inozemtsev it's very important that the delegation has seen «living and operating electric power plant» of the national production.

Besides, the government representatives had a look over the Aviadvigatel production and test facility, engine core and PD-14 engine, visited the noise research center of the company.

«Aviadvigatel is one of the county's most modern plants», noted Alexander Novak after the visit «They produce not only aircraft engines but also the gas turbine generating sets that are used by oil and gas industry enterprises. They are planned to be used in such a big project as the Siberia Force gas pipe-line. We have discussed cooperation between Aviadvigatel and oil&gas companies; there are prospects for cooperation with power suppliers. Perm plant has improved its gas turbine units rated 25 MW, there are projects for the 34 MW units that will be used in generating capacities».

The visit ended in the meeting where heads of the production plants and delegation members discussed further collaboration. «We discussed important issues including Aviadvigatel's participation in the country power development program. The key issue was the engine and it was highly appraised because it is assembled completely from the Russian components and it doesn't depend on the sanctions. It is agreed that we will settle some issues with technical specialists of the Energy Ministry and having their decision finally will come to a meeting in the Ministry,» comments on the visit Mr. Inozemtsev.