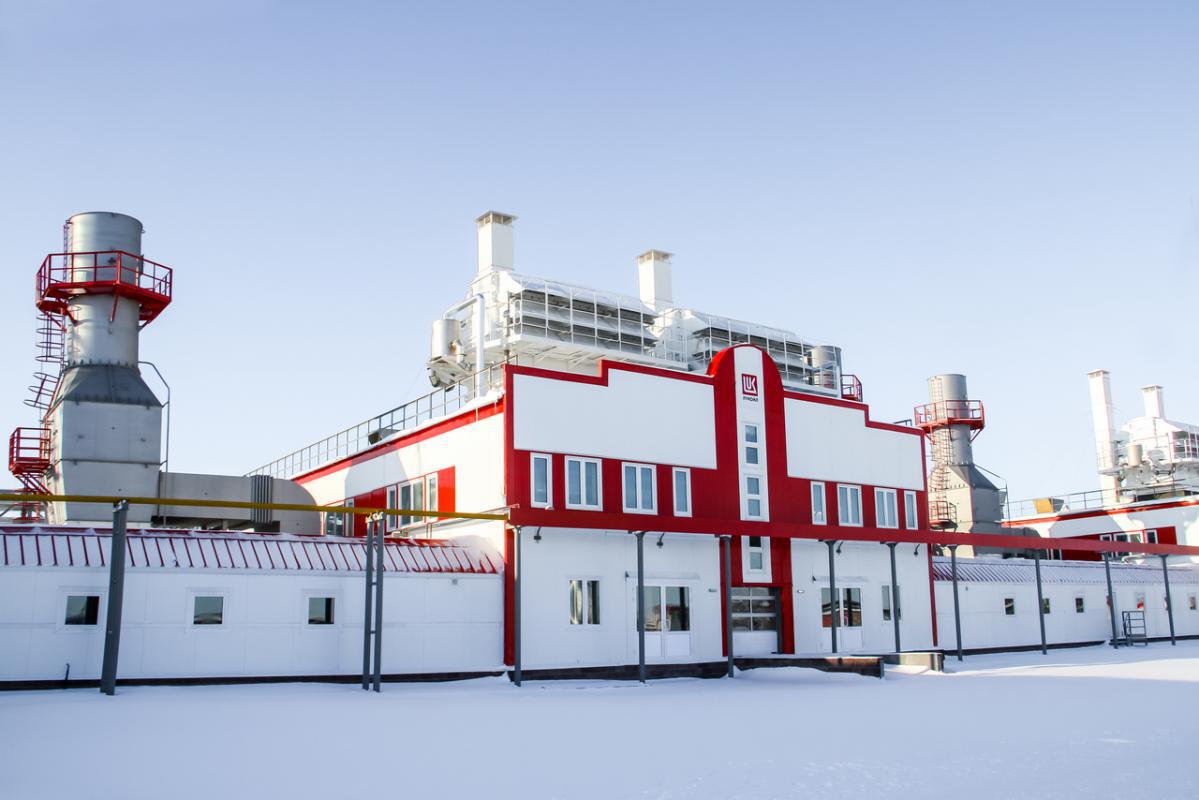 APG fueled EGES-12S sets are successfully operated on Surgutneftegas, LUKOIL-West Siberia, Gaspromneft-Khantos, Rusvietpetro JC facilities since 2004. As at the beginning of November 2014 the stated oil and gas companies own 46 generating units based on the GTU-12PG-2 gas turbine sets designed by Aviadvigatel. The equipment rates for 552 MW in total.

The electric energy that is generated by Perm units themselves is 30-40% lower in cost than the purchased one. That ensures production cost reduction for the owners of EGES-12S. Along with the obvious environmental and economic benefit of the APG fueled EGES-12S integration into operation, Aviadvigatel guarantees finding of customized technical solution for any eventual buyer.

Aiming at maximum reduction of customer operating costs Perm engine builders expanded and upgraded the after-sale service practice by introducing new form of it, i.e. brand-name Aviadvigatel maintenance of power assets during their life cycle. It is life-long service which became the main reason of such a record-breaking operation time of the PS-90GP-1 engine that lies in the very heart of the GTU-12PG-2 set within the LUKOIL-West Siberia Vatiegansk Power Plant. The record-holder engine worked for 50,000 hours without an overhaul.