Aviadvigatel will present their developments during Harbin EXPO 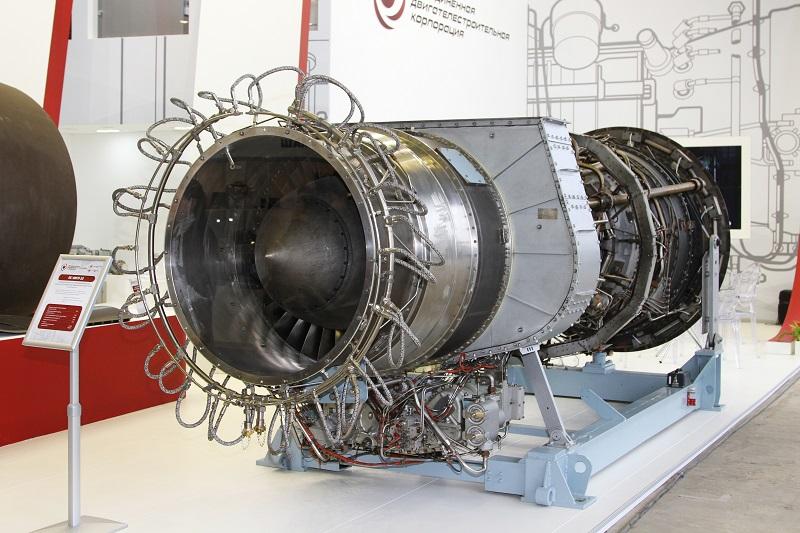 Aviadvigatel will participate in the International Show «Russian-Chinese EXPO» which will be held on October 12…16 in Harbin.

Previously Dmitrii Rogozin, the Russian Vice-Prime Minister, during his visit to Perm in September 2015, invited the representatives of Perm engine building companies to accompany him in his trips to the Middle East countries which are scheduled by the end of this year to obtain orders for IGTs from overseas and encouraged Perm engine building companies to take an active part in the Russian-Chinese Expo. During the recent meeting of the leaders of Chinese-Russian Commission for preparation of regular meetings of the heads of governments, Dmitrii Rogozin stated that Russia is going to strengthen cooperation with China in the area of high-tech, aerospace, nuclear power.

The PS-90-GP25 engine rated 25 MW (developed by Aviadvigatel and made by Perm Engine Company) was developed on the basis of the core of the PS-90A aircraft engine which powers  modern Russian passenger aircraft such as IL-96, Tu-204, Tu-214. Since 2004 the PS-90-GP25 engines have been in service in Gazprom as part of new generation Ural-series gas compressor packages, and since 2008 – as AC generator drives in GT gensets. 81 x PS-90-GP25 engine have been made for gas transportation and power generation.

During the last 20 years Aviadvigatel has developed and transferred to serial production (to Perm Engine Company) two families of IGTs for gas transportation and power generation rated from 2.5 to 6 MW and from 10 to 25 MW. Over 800 IGTs have been made at the order of the largest gas and power generation companies such as Gazprom, Lukoil, Bashkirenergo, Surgutneftegaz, etc. and they are successfully operating.

The Russian-Chinese EXPO is a large-scale show case intended for demonstration of competitive products and engineering developments of Russian and Chinese companies and institutions, presentation of industrial and innovative potential of Russian regions and Chinese provinces, development of bilateral cooperation projects and making new contacts.

The Russian-Chinese EXPO is held since 2014 and is a successor of Harbin International Trade Show. In 2014 the volume of the deals made during the expo was $ 3.15 Billion with over 260 scientific and technical cooperation agreements signed. The event was attended by over 300 thousand specialists from 75 countries.