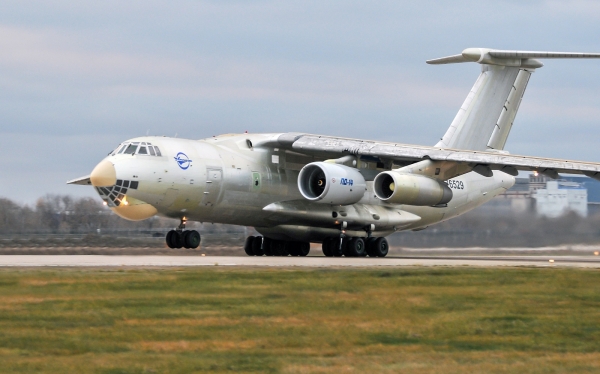 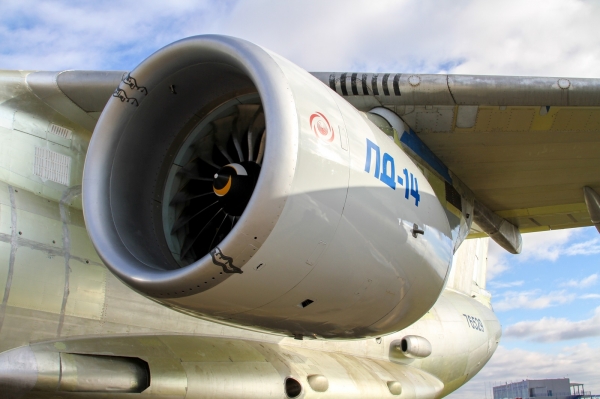 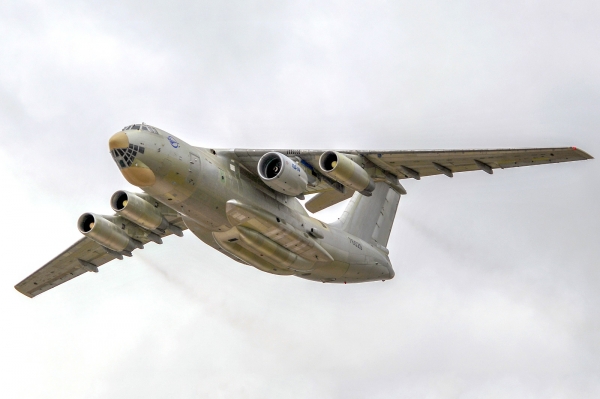 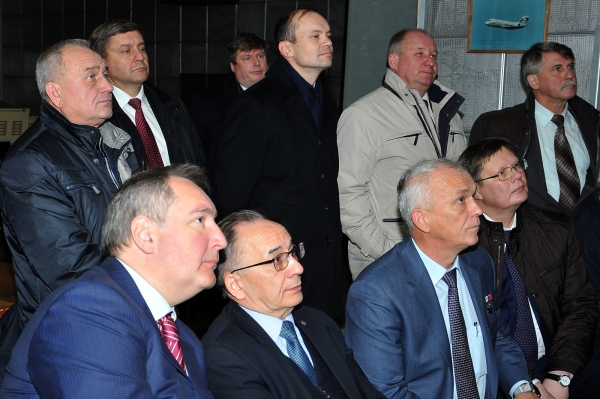 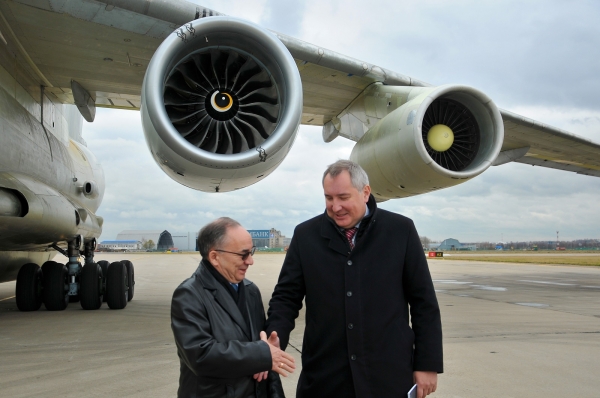 Flight testing of the new generation PD-14 aviation engine started in November 2015 after successful completion of the required series of ground tests.

At the end of October, during the session of the Presidium of the Procedural Council of experimental aviation in flight testing in Gromov’s Flight Research Institute the decision was taken about Il-76LL flying testbed readiness for the first test flight with the prototype PD-14 powerplant.
The first flight of the PD-14 engine took place on the 3rd of November 2015 in Gromov’s Flight Research Institute in the presence of Dmitrii Rogozin, Vice Prime Minister of the RF.

The 40-min flight was performed in strict compliance with the flight program. All engine components and systems parameters were monitored during the flight with no problems detected. It was the first time when a unique telemetry system was used. This system gave Perm test engineers residing in Perm the capability for online monitoring of the engine parameters on wing. The commenced flight tests are the result of a series of full-size engine and components ground tests conducted at various test facilities in Aviadvigatel, CIAM and TsAGI.

At the moment the PD-14 flight tests go on, the engine demonstrates its target parameters and operation capability in anticipated operating conditions. Permit for the first flight of the MC-21 aircraft with the PD-14 engine will be issued based on the results of these tests.

PD-14 is the most ambitious project in Russia in the aircraft engine building industry for the last 30 years. The Lead Designer of the new generation engine is Aviadvigatel from Perm, the Lead Manufacturer – Perm Engine Company, and the Principal Contractor is UEC. Development and manufacturing of the PD-14 engine is carried out in extensive cooperation of the industry leading companies and institutes which is a unique experience for the Russian engine building industry.

The project business idea is development of the family of various power rating engines for different types of aircraft and IGTs on the basis of a common state-of-the-art core. Core commonality will facilitate its mass production for various application engines which will significantly reduce the cost of each subsequent engine modification.

The Government of the Russian Federation plays an active part in project implementation as for the country it is a realistic chance to return Russian aircraft to the market of aviation operations the biggest segment of which is short- and medium-range aircraft of the MC-21 type which is exactly what the baseline PD-14 engine is meant for.