Vladimir Putin thanked Aviadvigatel for development of the PD-14 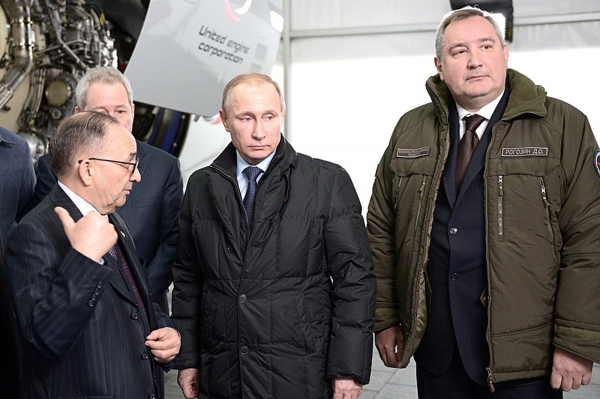 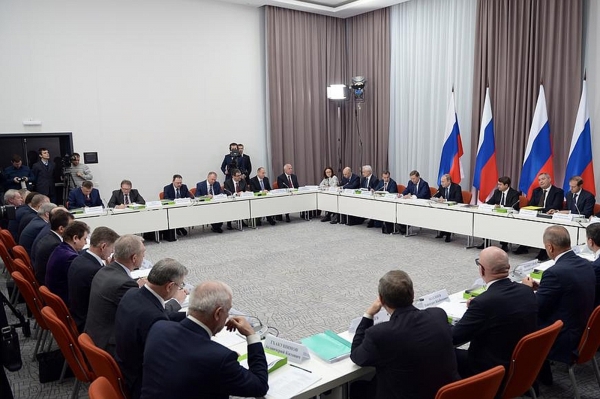 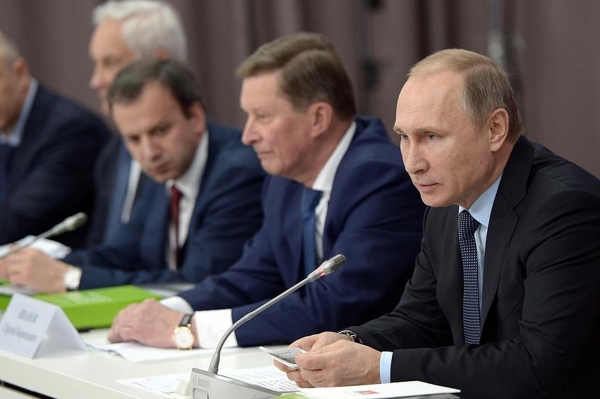 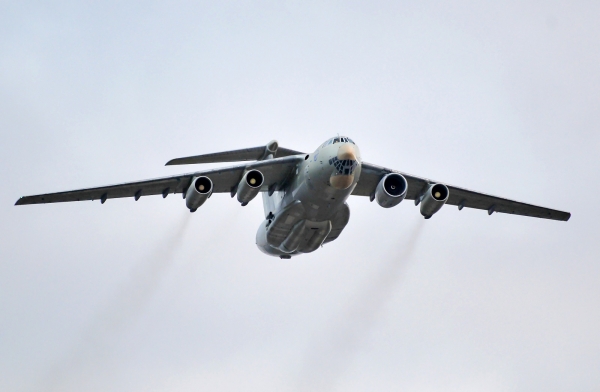 During the session of the State Council Presidium that took place on the 25th of November in Nizhnii Tagil Vladimir Putin congratulated Alexander Inozemtsev and the team of Perm engine manufacturers with their victory – development of the PD-14 engine.

The main issue discussed during the session was implementation of the state policy in import substitution mainly in civil industries.

Vladimir Puitin, the President of the Russian Federation, expressed his deep satisfaction with success of Perm engine manufacturers who develop the PD-14 advanced engine. In his address to Alexander Inozemtsev – General Designer of Aviadvigatel (lead designer of the PD-14 engine) who was invited to the session – the President said: “I can’t help but rejoice over the success of our engine manufacturers”. I would like to congratulate Alexander Inozemtsev as the General Designer and all his team with this indisputable victory. It has never happened before for over thirty years of our engine industry”.

The PD-14 project is not only development of the engine for МС-21 aircraft – the common core will be used to make the whole family of Russian engines of different power rating for short- and medium-range aircraft and IGTs.