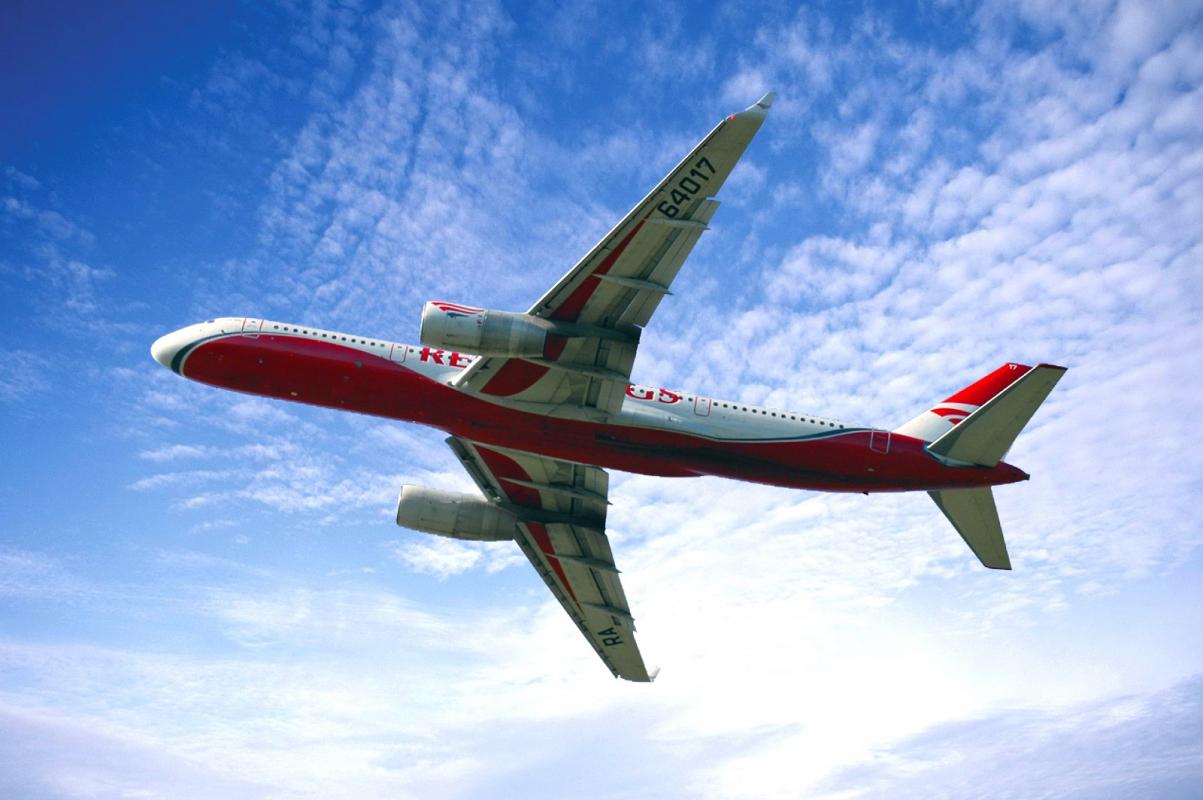 2016 is the 20th anniversary since Tu-204 aircraft has been in scheduled operation and Tu-214 first flight, both powered by PS-90 engine.

Tu-204 is the baseline aircraft of Tu-204/2014 family. It entered commercial airlines service in February 1996 featuring 94.6 t. take-off weight and designed for 2500 km range at 21 t. maximum payload and 210 passenger capacity. Over 10 modifications for various purposes and applications were derived from the baseline aircraft.

PS-90A engine developed by Perm design bureau directed by Pavel A. Soloviev was certified in 1992. PS-90A was a pioneer engine in terms of composite technologies used for its modules. Second generation acoustic structures used on the engine provided lower noise to meet latest regulations for PS-90A.