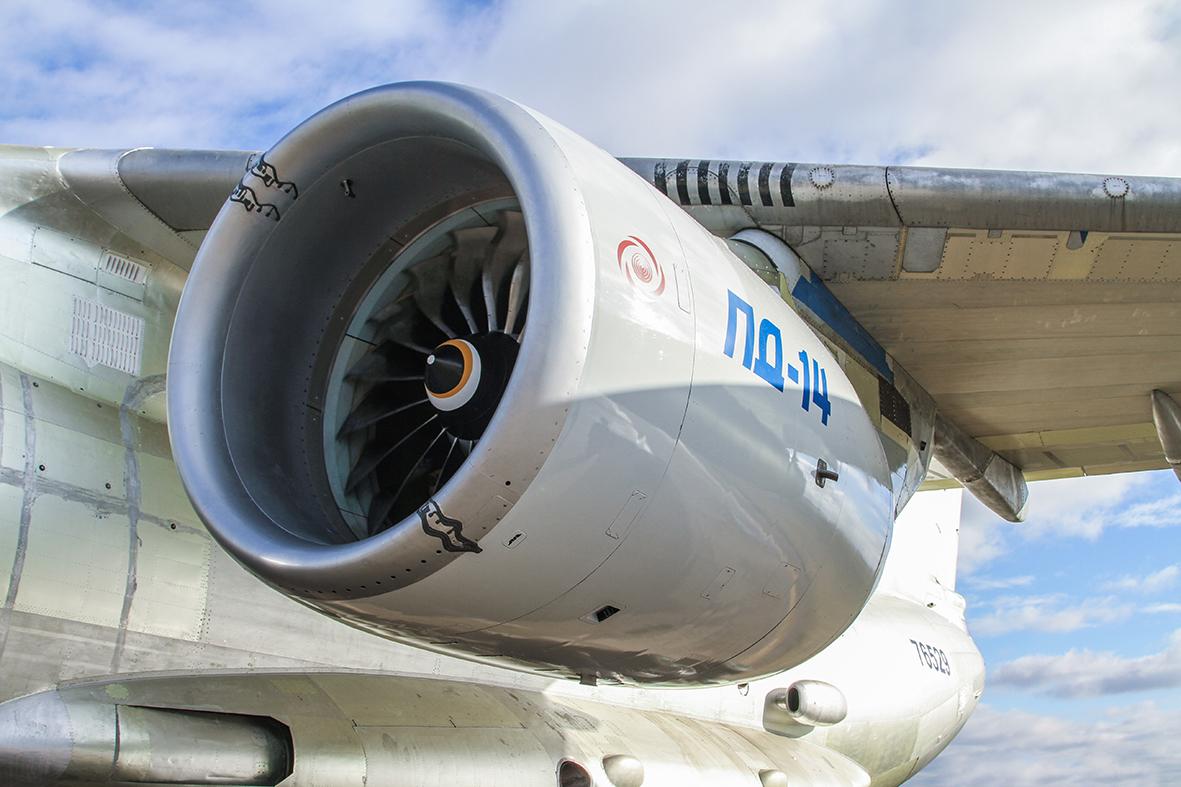 In April 2016 Aviadvigatel will participate in the International Engine Forum. As part of a common exposition of United Engine Corporation companies Aviadvigatel will present a new Russian engine – PD-14 – with a trust reverser and nacelle elements.

The forum attendees will have a chance to see one of the PD-14 engine prototypes made on the serial production site. After the end of the show the engine will undergo endurance cyclic testing to evaluate hot section elements strength.

The PD-14 is 100% made-in-Russia engine of the 5th generation for the new Russian short- and medium-range passenger aircraft - MC-12. The PD-14 was made under the Federal Program “Development of the Civil Aviation Equipment in Russia in 2002-2010 and until 2015”. The Principal Contractor for the works under the Project “PD-14 Engine for MC-12 Aircraft” is UEC, the Lead Designer is Aviadvigatel from Perm, the Lead Manufacturer – UEC-Perm Engine. It’s the first time in the Russian engine industry when the project requires that the engine should be supplied with a nacelle, i.e. it’s the first time Aviadvigatel has designed not only the engine but the nacelle as well.

A wide cooperation of the leading Russian companies and research institutes has been established to make the engine and the nacelle thus allowing using the best experience of the Russian companies consolidating their strong points.

The focus on import substitution declared by the government encourages Aviadvigatel specialists to new projects. Today the PD-14 is already used in Perm as a base for development of the engine for heavy transport helicopters, as well as the PD-10 engine for one of the models of the SSJ-NG short-range liner.

The project of the PD-14 engine development originally is supposed to include development of the common core for further development of the whole family of engines for different types of aircraft and IGTs (GT gas compressor and power generator packages). The core is the most sophisticated, highly loaded and expensive engine module that dictates its competitiveness and cost. The high level of core commonality allows reducing the development time and cost of each subsequent model of the engine.