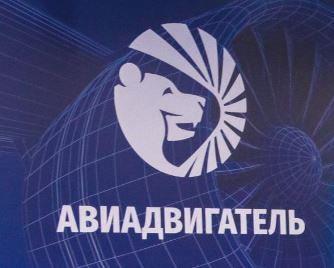 Aviadvigatel continues supporting the social infrastructure of Perm region: the company allocated funds to Perm State Scientific & Research University to celebrate its 100-year anniversary, and supported the people suffered from the flood in Prikamie.

On the 14th of October Perm State Scientific & Research University celebrates its first 100-year anniversary from the date of foundation. The hero of an anniversary conducts serious preparations for this event: landscaped the territory, renovates the buildings. These preparatory activities are conducted with the support of the leading companies of the city. Aviadvigatel, for example, allocated money for renovation of University classrooms (Building 2) where the specialists in mechanics and mathematics are trained.

Aviadvigatel took part in one more social project. In April there was a charity event in Perm region to raise money to help the people suffering losses caused by the flood which was the worst one over the last 106 years. The company transferred money to Perm Regional Fund of Social Support to rectify the flood consequences.

Aviadvigatel is a socially responsible company which conducts its business in the interests of citizens of Perm and Perm region. For a number of years the company supports Perm Aviation Technical College named after A.D. Shvetsov, renders charitable assistance in renovation of Perm Puppet Theatre. Since 2012 the General Designer of Aviadvigatel Alexander Inozemtsev is a member of the Public Committee of Trustees of Perm.