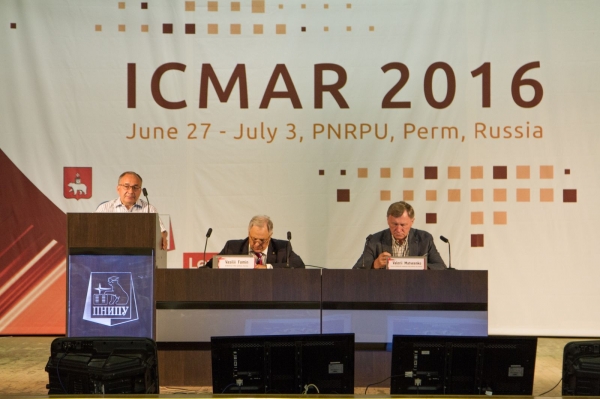 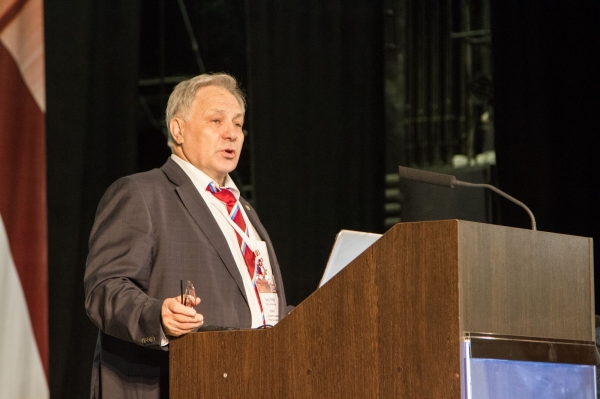 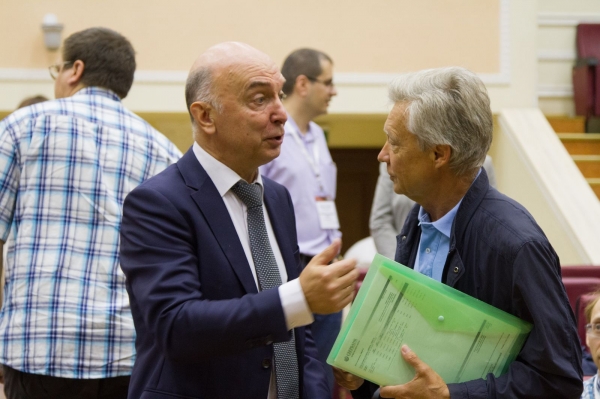 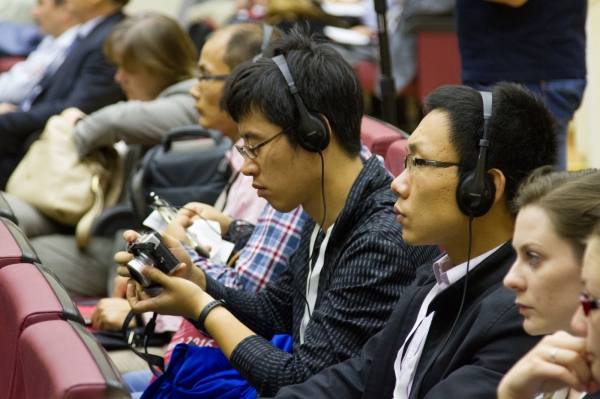 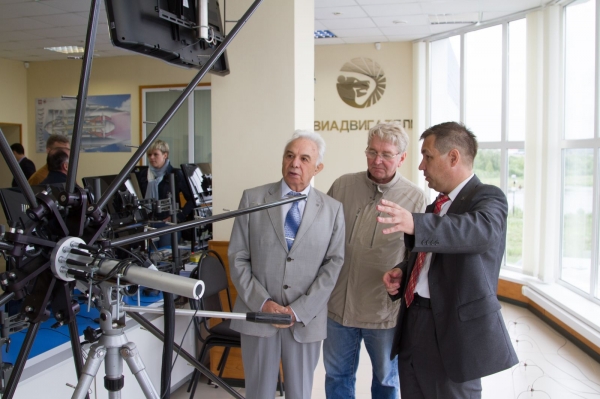 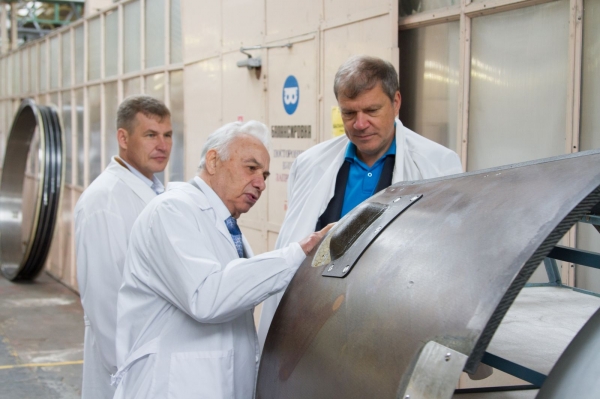 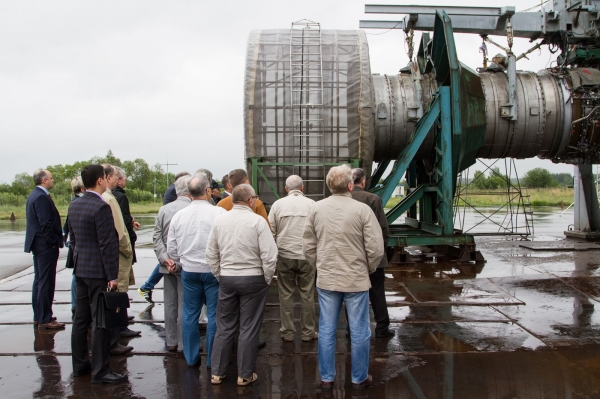 ICMAR 2016 - the 18th International Conference dedicated to the methods of aerophysical  research took place in Perm at the premises of Perm National Research Polytechnical University (PNIPU) from June 27 to July 3, 2016.

The General Designer of Aviadvigatel Professor Alexander Inozemtsev presented his report “Development of the PD-14 Engine and Engine Family Development Potential. Principal Goals of Mechanics” during the plenary meeting. Before reporting about the current status of the project Alexander Inozemtsev invited the scientific community to cooperation: It is not just the PD-14 engine for one aircraft that Aviadvigatel develops, it is a series of technologies which will allow developing the whole family of aviation and industrial engines in the future. Our goal is to make a core of the engine with the high level of commonality which could be used as the basis to make various engine modifications meeting the world market demand. To achieve this goal all together we have to solve a plenty of tasks such as scientific, technical, technological, related to materials used, etc. We commence a new project – development of the PD-35 engine. Therefore we still need creative energy, force and knowledge, and even more profound fundamental and applied scientific research”.

It should be mentioned that it was the first time in the history of ICMAR when a dedicated section “Acoustic problems and tasks” was introduced. Aviadvigatel specialists participated in this section. The five reports they delivered demonstrate that Perm design engineers together with TsAGI and CIAM work hard on acoustic problems aiming to develop gas turbine engines meeting the current and future ICAO standards.

Professor Vadim Lebiga, Deputy Chairman of ICMAR 2016 Program Committee said that acoustic issues had always been discussed during the conference. “Making a dedicated section is mainly due to the fact that Aviadvigatel together with PNIPU have founded an excellent   Center of acoustic research which helped a lot to development of the competitive modern engine. Aviadvigatel’s specialists have a great deal to tell to the conference participants”.

A very crucial issue of combustion processes in the gas turbine engine combustor which is in the focus of Aviadvigatel specialists activities was described in the joint report of the Institute of Thermal Physics of Siberian Branch of Russian Academy of Science and Novosibirsk State University. It was presented at the section “Wind tunnels, gas dynamic rigs and methods of diagnostics”. The topic “Liquid film decomposition process simulation methods” was discussed by Perm engineers at the mini-symposium “Interdisciplinary research and high performance computations”.

Tour to Aviadvigatel was organized for the conference participants at their request. The guests attended the outdoor test facility where the PS-90A-76 engine tests were underway; they were shown the test facility control room and inlet control device (anti-turbulent). At the indoor test facility the conference participants were shown one of the PD-14 engines, and in the Center of acoustic research – the rig “duct with flow” and specimens of acoustic structures tested on it.

At the end of the conference the scientists of Siberian Branch of Russian Academy of Science headed by Academician V. Fomin and Aviadvigatel’s design engineers concluded that the scientific and technical research should be continued within the PD-35 project.