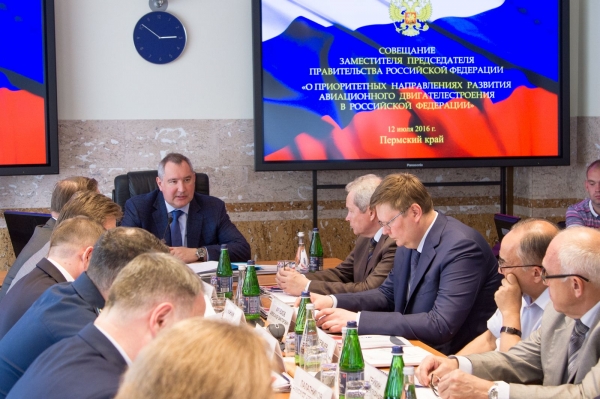 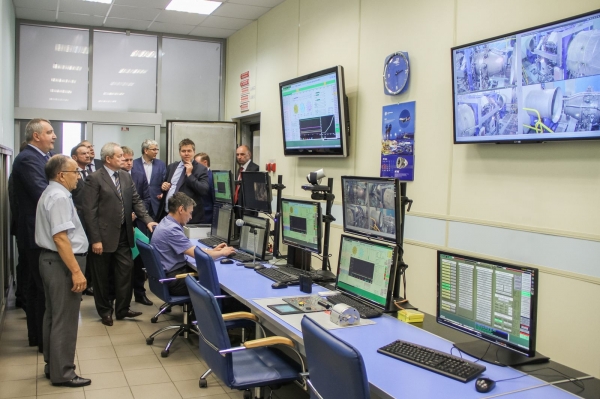 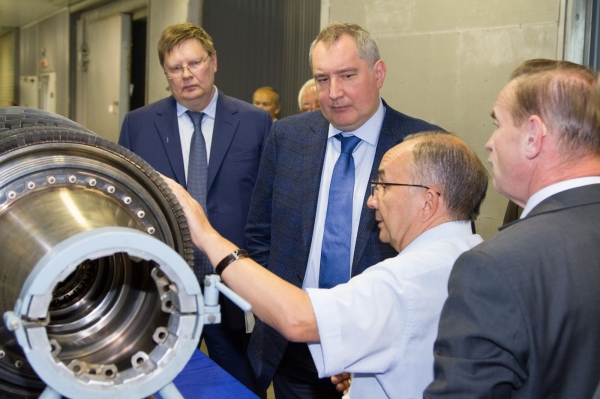 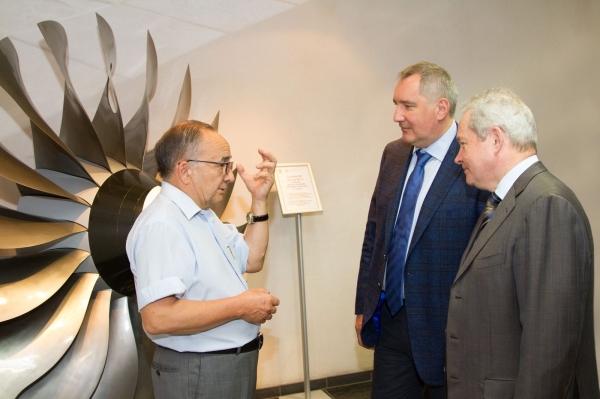 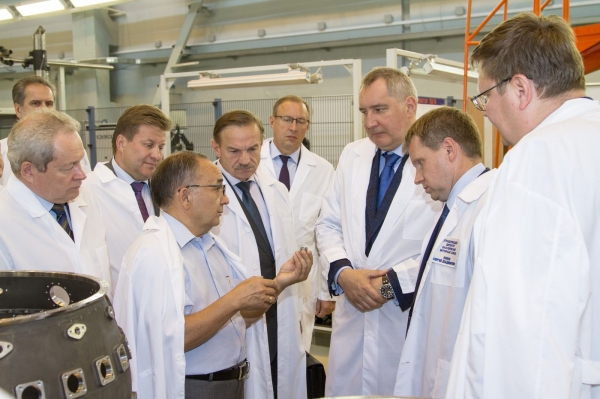 The Managing Director and General Designer of Aviadvigatel Alexander Inozemtsev and the Managing Director of UEC-Perm Engine Serguei Popov headed by the CEO of UEC Alexander Artyukhov demonstrated to the Vice-Premier assembly of one of the prototype PD-14 engines, PD-14 engine hardware made of new Russian materials using the latest technologies and an engine core and an engine under testing.

The meeting agenda included identification of the key issues of the Russian aircraft engine industry and presentation of an engine development concept, current engine models and those under development, as well as the latest Russian technologies and materials developed within the PD-14 program and required for the PD-35 program implementation, etc.

Summing up the results of the meeting Dmitry Rogozin said: “Development of the 35-ton engine is a new reality which has never happened in our engine building industry before. This is an absolutely new undertaking which has to be tackled by joint efforts. There is no room for mistake. Starting this big job we have to dot all the i's and cross all the t'si and plan all our moves keeping the most critical aspects under control”.