Aviadvigatel JSC are among the winners of contest «Young Analyst» 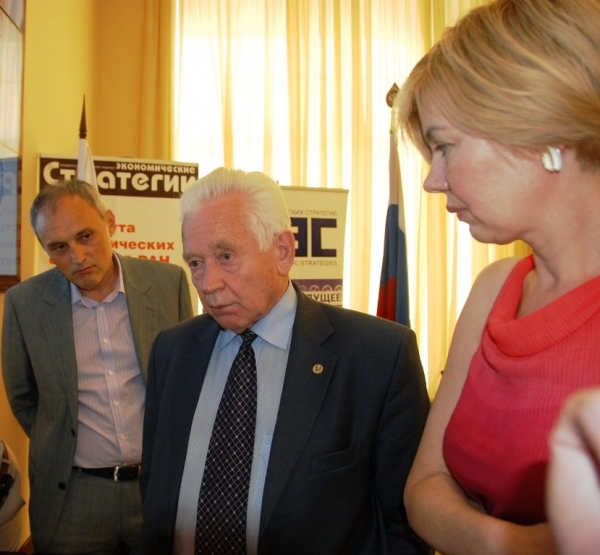 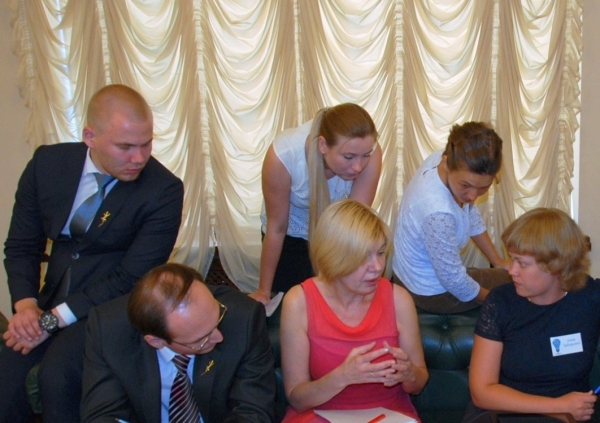 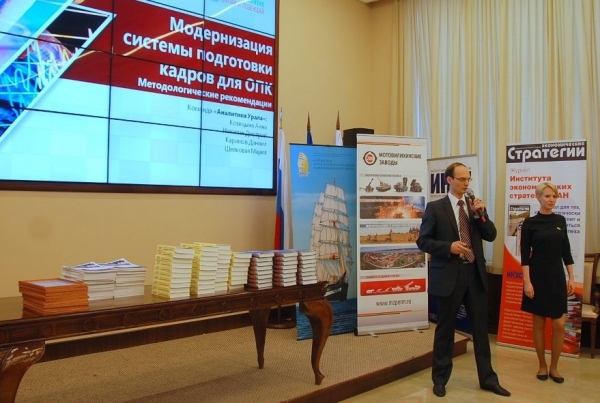 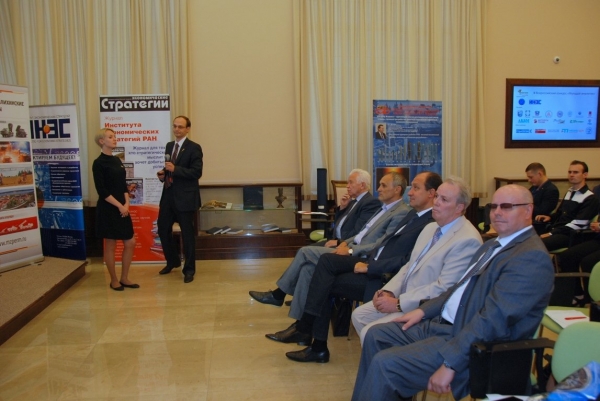 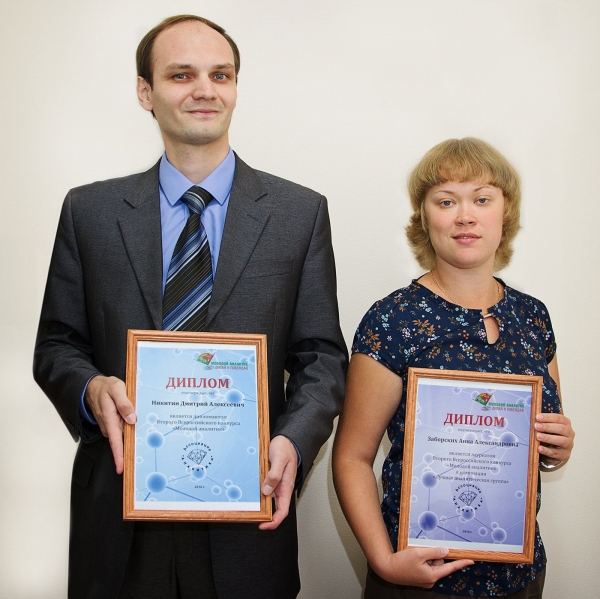 The finals of the analysts' championship ended on the 9th of September in Rostov-on-Don at the premises of Southern Federal University. 706 people from 59 cities of the Russian Federation applied for participation in the contest. Following the results of two rounds, 38 best analysts were picked among 167 participants for the finals, with Aviadvigatel’s specialists being picked among them.

The contest was held in three phases: two distant try-outs and the final one in presence in a format of a strategy game and defense of joint projects. For the finals, Dmitry Nikitin’s team presented the work entitled “Methodology for Upgrading of Staff Training System for MIC”. The project set for defense by the team in which Anna Zaborskikh participated was named “Information Technologies in Education".

Vice-Chairman of Board of Military-Industrial Commission of the Russian Federation O.I. Bochkarev who was at the head of the panel of experts noted high quality of the presented projects and highlighted that all the developments by the young analysts would be passed to the related engaged organizations for a possible use in the real practice of strategic planning.

“In order to reach the finals and win, it was necessary to work hard and continuously, improving the project. The competitors’ line-up was more prepared this year with participants who were working for the victory to be involved in analytics professionally; but it didn’t prevent us from joining the best”.

“The contest gave me the most positive impressions. I’ve decided to try if I manage. Passing the first round, I understood that our project is of interest and I can make it to the finals. One of the hardest things was to defend our works in front of the panel of experts as they were the leading analysts of the country. I got incomparable experience of taking part in the contest, which will be useful for our company, I hope”.

“Young Analyst” contest, held by Association for Development of Analytics Potential of Person, Society and State “Analytics” under the authority of Board of Military-Industrial Commission of the Russian Federation, aims for identification, support and consolidation of young talented specialists and researches from age of 20 to 35 who have high professional and personal potential.

In 2015, specialists from Aviadvigatel JSC, Dmitry Nikitin, Alexey Paduchev and Vitaly Sozykin, took part in the analysts’ championship, and following its results they became awardees of All-Russian Contest “Young Analyst” I.