Igor Andreychenko is meritorious machine-builder of the Russian Federation 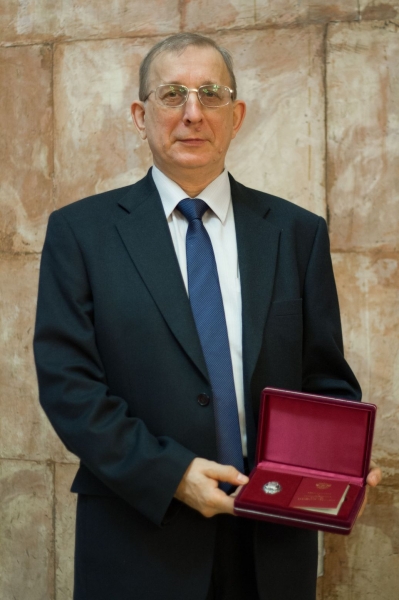 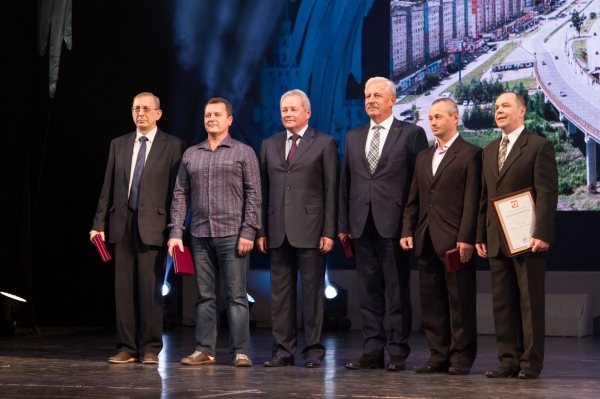 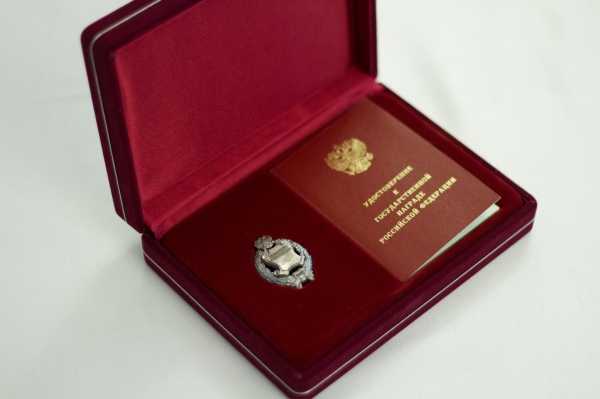 By the decree of RF President V. Putin, Igor Andreychenko, Head of Dynamics and Strength Division of Aviadvigatel JSC, was awarded an honorary title of Meritorious Machine-Builder of the Russian Federation for long dedicated work and achievements in machine-building application. Governor of Perm region V. Basargin handed out the prestigious award to I.  Andreychenko on the ceremonial event dedicated to the 80th anniversary of Sverdlovsky District of Perm.

Igor Leonardovich Andreychenko has been working for Aviadvigatel JSC for thirty-seven years. Modern prediction and verification methods for life characteristics of the PS-90A engine main parts based on 3D finite element analysis were implemented into the strength study practice under his guidance. This allowed for Aviadvigatel to be the first company to move towards the second strategy of the life management among the domestic enterprises of the industry. According to this strategy, costly engine endurance tests are changed for equivalent cyclic testing of the main parts on the further assembly development stations. The life of some parts of PS-90A engine was increased 2 to 5 times due to the efforts of I. Andreychenko and the Division team.

Within PD-14 engine development project for MS-21 aircraft, I.L. Andreychenko manages the design bureau’s large-scale work on implementation of the third strategy of the engine life management. It is based on the strength properties of the part blanks materials obtained during specimens testing.

Aviadvigatel’s team generates data bank of these properties under the guidance of Igor Leonardovich and in cooperation with industrial research and development institutes; which is necessary for the further certification of PD-14.

I.L. Andreychenko is a Candidate in Engineering Science, an established authority on engine vibrational behavior issues, has 5 inventor’s certificated and 9 publications in scientific and technical volumes. The implemented inventions are aimed to increase reliability and life of the products being developed, as well as to increase commercial efficiency of gas-turbine operation by means of expenses for technical state assessment of an aircraft gas turbine engine being decreased. Commercial effect from the inventions implementation was as much as 1 million rubles.

I.L. Andreychenko was awarded for his professional achievements with:

•    a medal named after academician A.F. Belov for good performance in metallurgy development;

•    a Certificate of Appreciation of Russian Aviation and Aerospace Agency;

•    a Certificate of Appreciation of OBORONPROM UIC;

•    the diploma of All-Russian contest “The Engineer of the Year”;

•    a Certificate of his name being entered into the Book of Honour of Perm Engines industrial facility, with a golden badge being handed out;

•    a Certificate of entering on the Board of Honour of Aviadvigatel JSC.