English version / Mass Media / News / Mr. Alexander A. Inozemtsev was elected as Corresponding member of the Russian Academy of Sciences

Mr. Alexander A. Inozemtsev was elected as Corresponding member of the Russian Academy of Sciences 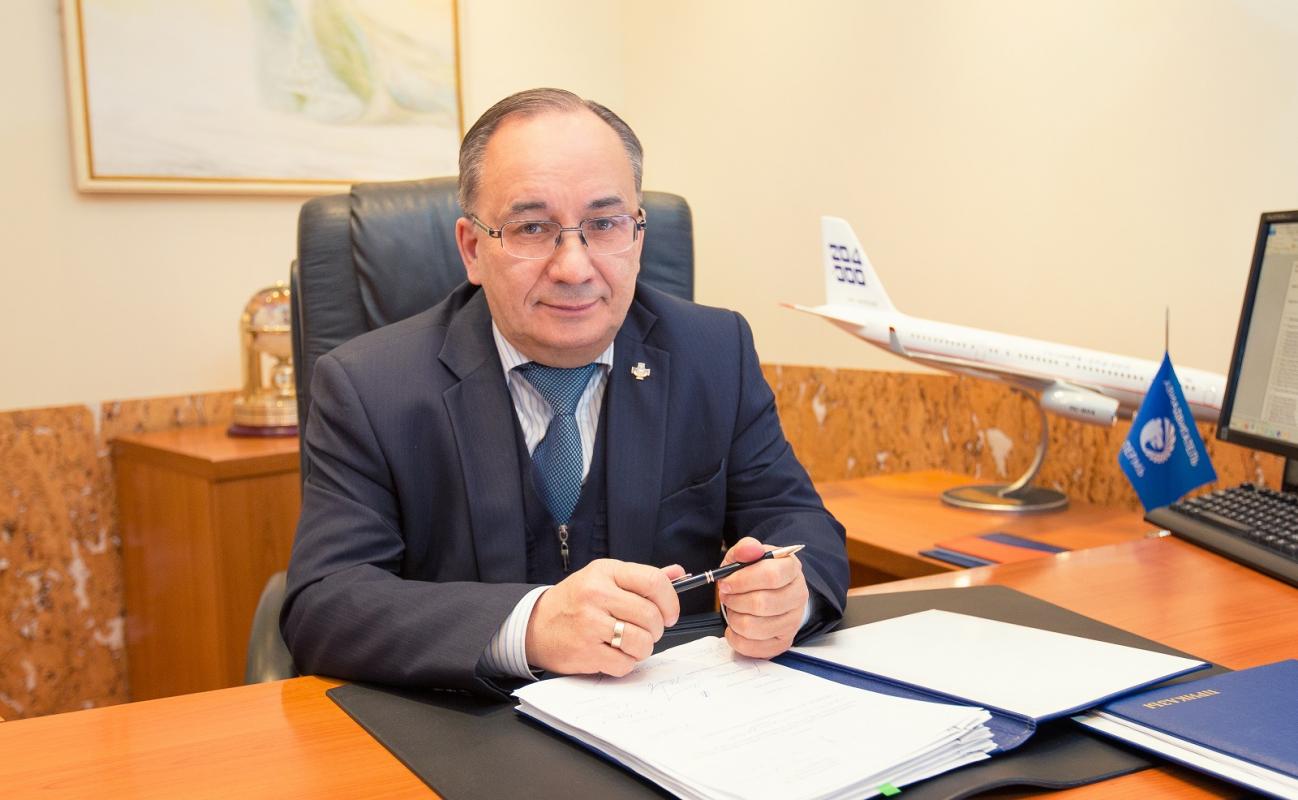 Mr. Alexander A. Inozemtsev, Chief Designer – Managing Director of Aviadvigatel, JSC, was elected as a Corresponding member of Power industry, Machine building, Mechanics and Control processes Branch of the Russian Academy of Sciences with a specialization in Machine building.

Upon graduation from Perm Technical Institute in 1973 he came on board of the Engine Design Bureau (currently Aviadvigatel, JSC) where he has passed through the growth steps beginning with design engineer and ending with the Company Managing Director. In 1997 he was appointed to General Designer of Aviadvigatel, and since 2001 he is heading Aviadvigatel, JSC.

Engine building belongs to science-driven and high-technology industry sector. The development of modern competitive engine is possible only if the production and science cooperate. A. Inozemtsev has been successfully combining scientific work with industrial plant management for many years. The continuous cooperation with science in the field of GT technologies helps Perm Design Bureau to create GT equipment using state of the art research-and-technology achievements, and also to guarantee its reliability, compliance with environmental regulations, high performance and cost effectiveness (in comparison with the competitors worldwide).

Currently Aviadvigatel, JSC team under the supervision of A. Inozemtsev is developing the family of the 5th generation domestic engines in cooperation with leading Engine Building Companies in RF, Industrial Institutes, such as CIAM, TsAGI, VIAM, VILS, Institutes of Russian Academy of Science, such as Institute of Material Superductility Issues RAS, ICMM of the Ural Branch of RAS and the other institutes.

Baseline PD-14 engine for МС-21 type aircraft was developed. The success of PD-14 Engine Development Program was mentioned by the Top Government Officials. Vladimir Putin, The President, has qualified the results achieved by Russian engine builders as an obvious triumph. A. Inozemtsev has made a large personal contribution to this triumph.In early 2000s he initiated the development of Russian Advanced Aircraft Engine in Perm Engine Design Bureau.