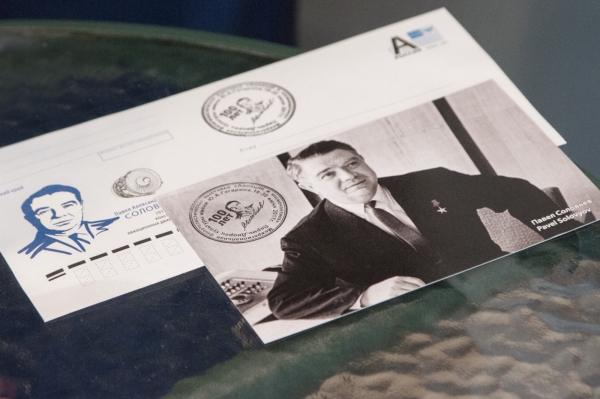 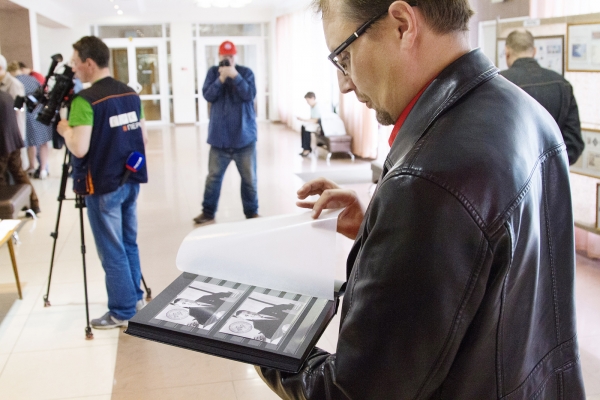 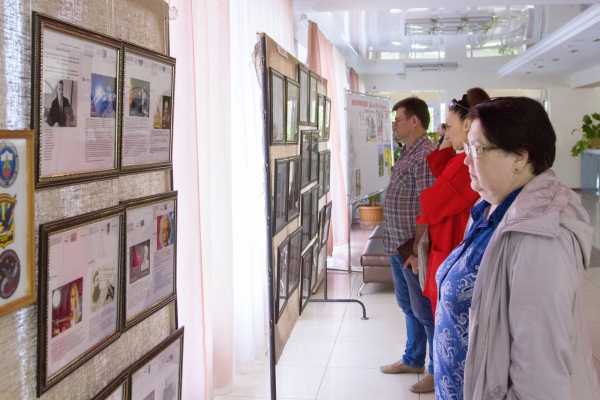 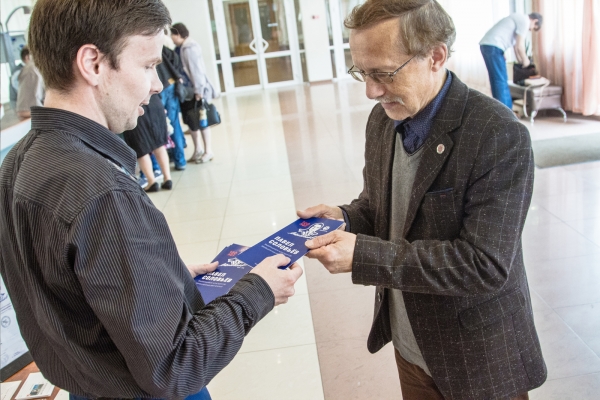 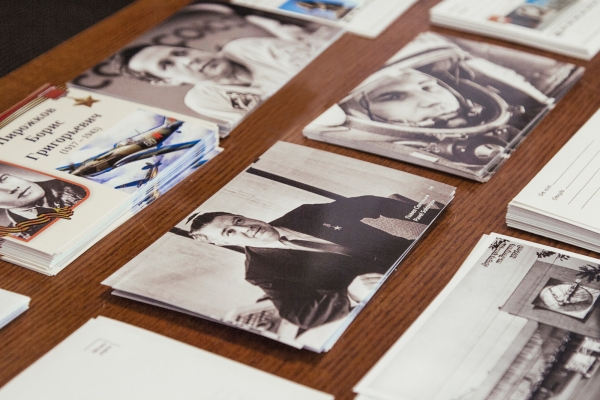 The interregional exhibition of postal Aerospace collections is dedicated to the 100th Anniversary of the outstanding aviation engine designer, Pavel Solovyov.

Philatelic exhibition, the opening of which was held on June 17, is presented at two sites in Perm – in the Perm Planetarium and the Palace of Culture n.a. Y.Gagarin. In honor of the famous Perm citizen, Pavel Solovyov, the Perm city philatelists association issued club postcards and a stamp of special cancellation, and Russian Post FSUE issued an official envelope with a circulation of 500,000 copies.

"One of the key goals of the Company is the development of local history, popularization of the history of our region. And this story is inextricably linked with the sky and space conquest. We make our contribution, publish postcards and envelopes in honor of outstanding people who lived in our region or visited it, "commented the chairman of the Perm Society of Philatelists, Sergei Filatov.

Philatelic Aerospace Exhibition is organized within the framework of the winner project of the XIX City Contest of social projects "We are the City". The Exhibition promoters are Perm Philatelists Association, Russian Post FSUE in Perm region, with the support of the city administration and UEC-Aviadvigatel JSC.

Pavel Alexandrovich Solovyov (1917-1996) – the founder of the domestic aviation gas turbine turbofan engine building industry, the general designer of the Perm Design Bureau. Under the leadership of Soloviev, engines have been developed for such aircrafts as Tu-124, Tu-134, Tu-154M, Il-62M, Il-76, MiG-31, Il-96, Tu-204, Tu-214, and Mi-6 and Mi- 10 helicopters. Union of Aircraft Engine Building announced in 2017 the year of the outstanding aircraft engine designer P. Solovyov.