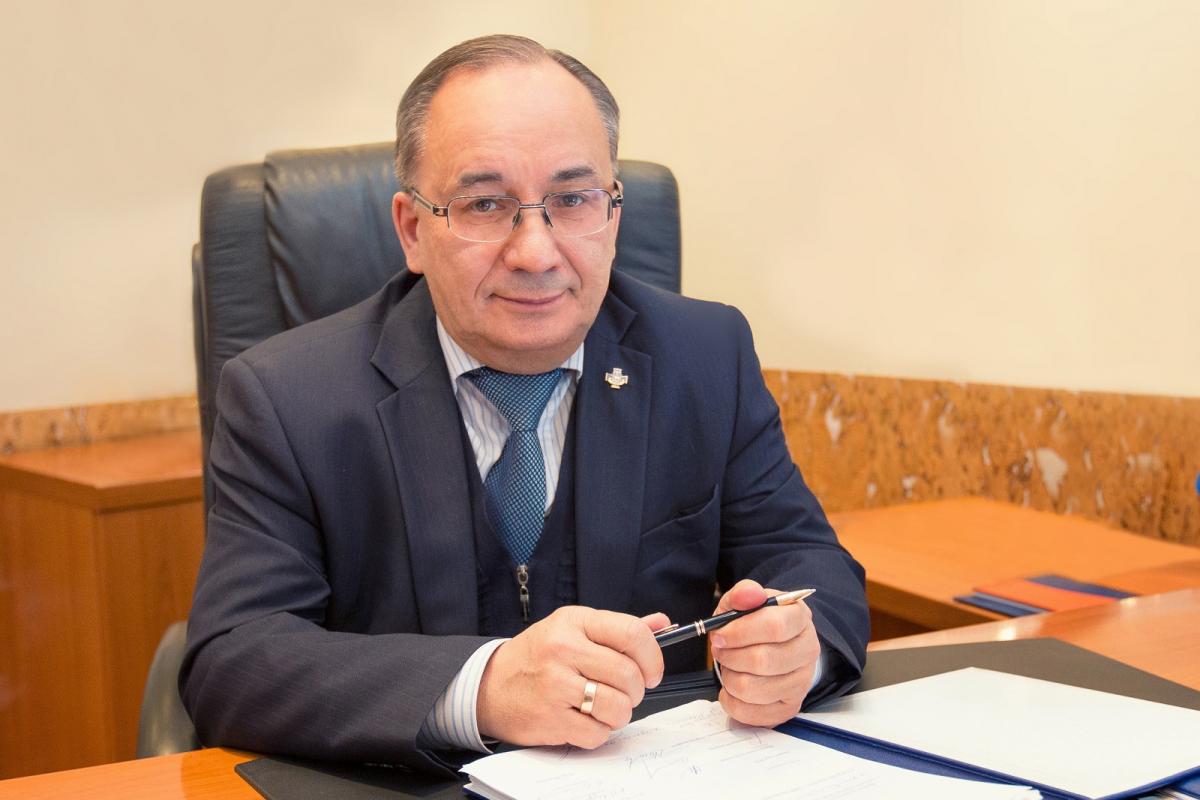 President of the Republic of Tatarstan Rustam Minnikhanov has signed the Order about giving the Prize to Aleksandr Inozemtsev, Doctor of Engineering Science, Professor, Corresponding Member of the Russian Academy of Sciences, Managing Director – General Designer of UEC-Aviadvigatel JSC, for his outstanding contribution to engineering sciences in 2017.

Aleksandr Inozemtsev has been working in the design bureau (now UEC-Aviadvigatel) since 1973. In May, 1983, by a decree of the Minister of Aviation Industry of the USSR, he was appointed the Chief Designer – Senior Deputy of the Engine Design Bureau Manager. Since 2001, he has occupied the position of the General Director – General Designer of the Perm Design Bureau.

A. Inozemtsev was directly involved with the development and improvement of the D-30 (Tu-134), D-30KU (IL-62M), D-30KP (IL-76), D-30KU-154 (Tu-154M), D-30F6 (MiG-31, Su-47 “Berkut”, M-55 “Geophysica”) engines. When a Chief Designer, A. Inozemtsev managed the efforts on assembling and testing of the PS-90A prototype and the improvement of the PS-90A engine. The PS-90A1, PS-90A2, PS-90A3, PS-90A-76 engines versions were developed and certified under A. Inozemtsev’s guidance, and a new business line was initiated, i.e. the creation of the gas turbine equipment for power generation and oil and gas transporting. Today UEC-Aviadvigatel is working at new PD-14 and PD-35 advanced engines projects. This year, the PD-14 engine has successfully passed Phase 2 flight tests.

The international prize named after Andrei Nikolaevich Tupolev, the founder of the Russian all-metal aircraft engineering, General Designer and Academician of the USSR Academy of Sciences, was established in 2014 by President of the Republic of Tatarstan Rustam Minnikhanov. The Prize is given every other year to pay tribute to the Russian or foreign scientists for their outstanding contribution to engineering sciences and in commemoration of the outstanding Soviet aircraft designer. The Prize is given by the president of Tatarstan shortly before A. Tupolev's birthday that is on November 10. Evgeniy Kablov, General Director of Federal State Unitary Enterprise “All-Russian Research Institute of Aviation Materials”, was the first to receive the Prize in 2015.