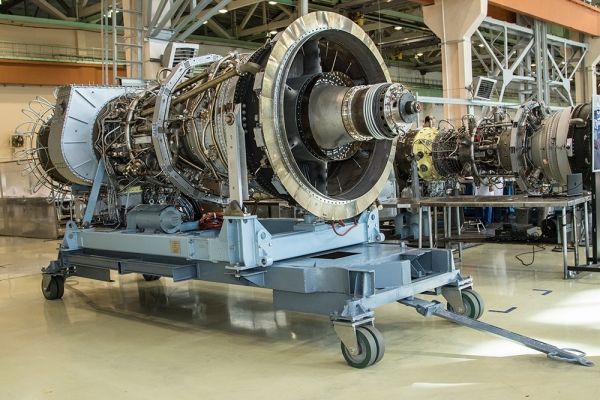 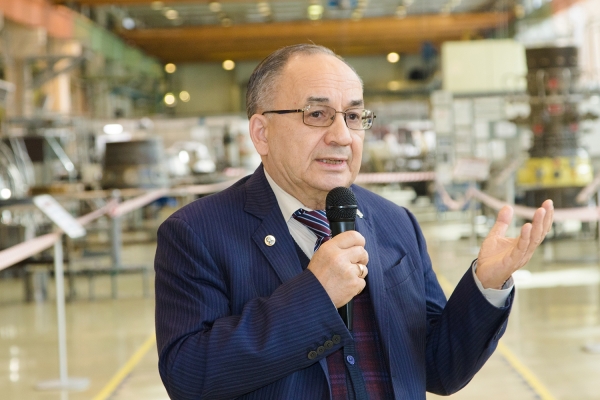 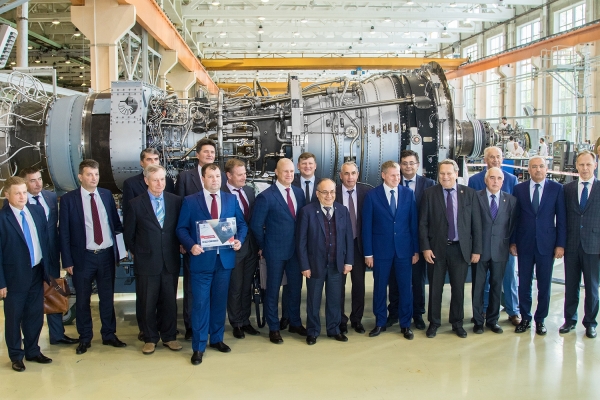 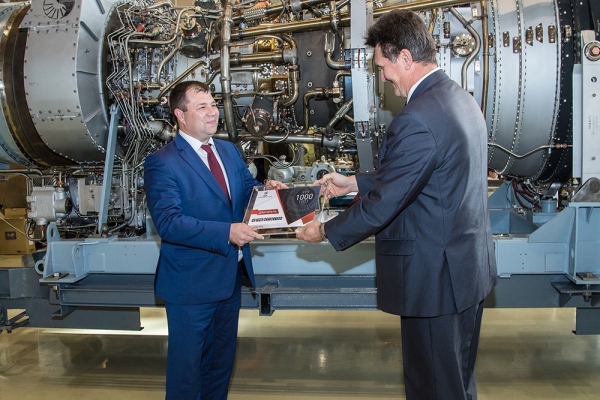 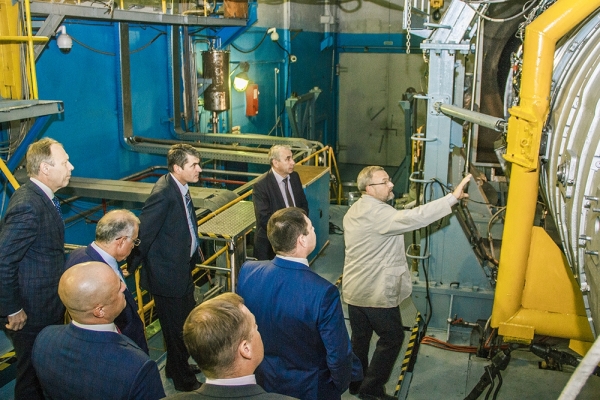 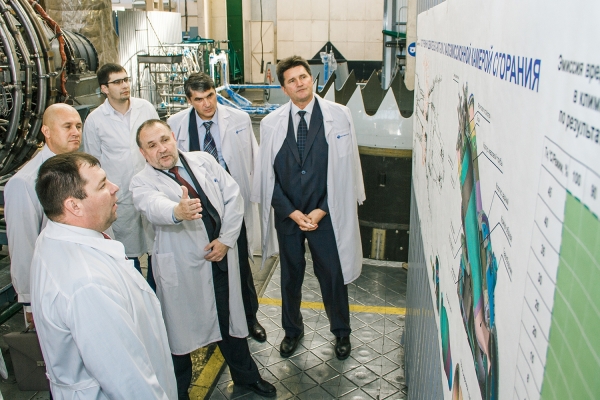 The milestone engine was handed over to A.S. Kaydash, the head of the Production Department for Compressor Stations Operation, the representative of OOO Gazprom Transgaz Ukhta – a subsidiary of PAO Gazprom which is the largest buyer of gas turbine equipment developed by UEC-Aviadvigatel JSC.

The official ceremony of the engine hand-over was held in the assembly shop of production plant UEC-Perm Engines. Besides specialists from UEC-Aviadvigatel and UEC-Perm Engines, there were participants from other companies of the industry – OOO Gazprom Transgaz Chaikovskiy, AO Gazprom- Orgenergogaz, AO UEC-GT, PAO NPO Iskra, AO Reduktor-PM, PAO Proton-PM, AO UEC-STAR and from the Perm Region Ministry of Industry, Entrepreneurship and Trade.

Addressing the guests, Aleksandr Inozemtsev, the General Designer of UEC-Aviadvigatel JSC, said, - “We are thankful to Gazprom for their courage and special trust in Perm engine builders established quarter of a century ago, at the very beginning of our cooperation. The thousandth engine is a remarkable event for dozens of companies - the suppliers of units, materials, components – who have been working with us during all these years. We have developed a huge high-technology branch of industry where we are not dependent on anybody in the whole world. We have got all the competencies in the sphere of gas transporting technologies and gas turbine power generation and we can meet all the challenges of our time.”

As Sergei Popov, the Managing Director of UEC-Perm Engines, noted, more than 2/3 of the total number of orders for the gas turbine engines for ground operations are currently placed by PAO Gazprom. “Should there be a necessity, we are ready to manufacture even more parts for this company: the production capacity of the plant allows for that,” – S. Popov said.

Answering the journalists’ questions concerning the further cooperation with the main gas producing corporate group in Russia, A. Inozemtsev said his forecast for the coming years is UEC-Aviadvigatel’s participation in the massive modernization of the gas transporting system. “Our most in-demand projects are gas turbine units derived from the PS-90A2 engine with 10, 12, 16 and 25 MW capacity per unit. The 25 MW power generating plants have become best-sellers. We have a good reserve and are capable of doubling or tripling the development and production volume”.

For gas transportation and energy generation purposes, OOO Gazprom Transgaz Ukhta sites use 105 gas turbine units developed by UEC-Aviadvigatel JSC. The total capacity of the units is 1 972 MW, while the total running time as of September 1, 2018 is 1 291 117 hours.

The cooperation between the Perm “engine building cluster” and PAO Gazprom has been successfully maintained for 25 years. At the beginning of the 90s, Design Bureau Aviadvigatel started its new business line, - the development of the gas turbine equipment for gas transportation and power generation. Today the total running time of the Perm equipment at the customers’ sites is approaching 26 mln hours.