«Aviadvigatel» Got Ranked among TOP-100 of Labour Efficiency Leaders 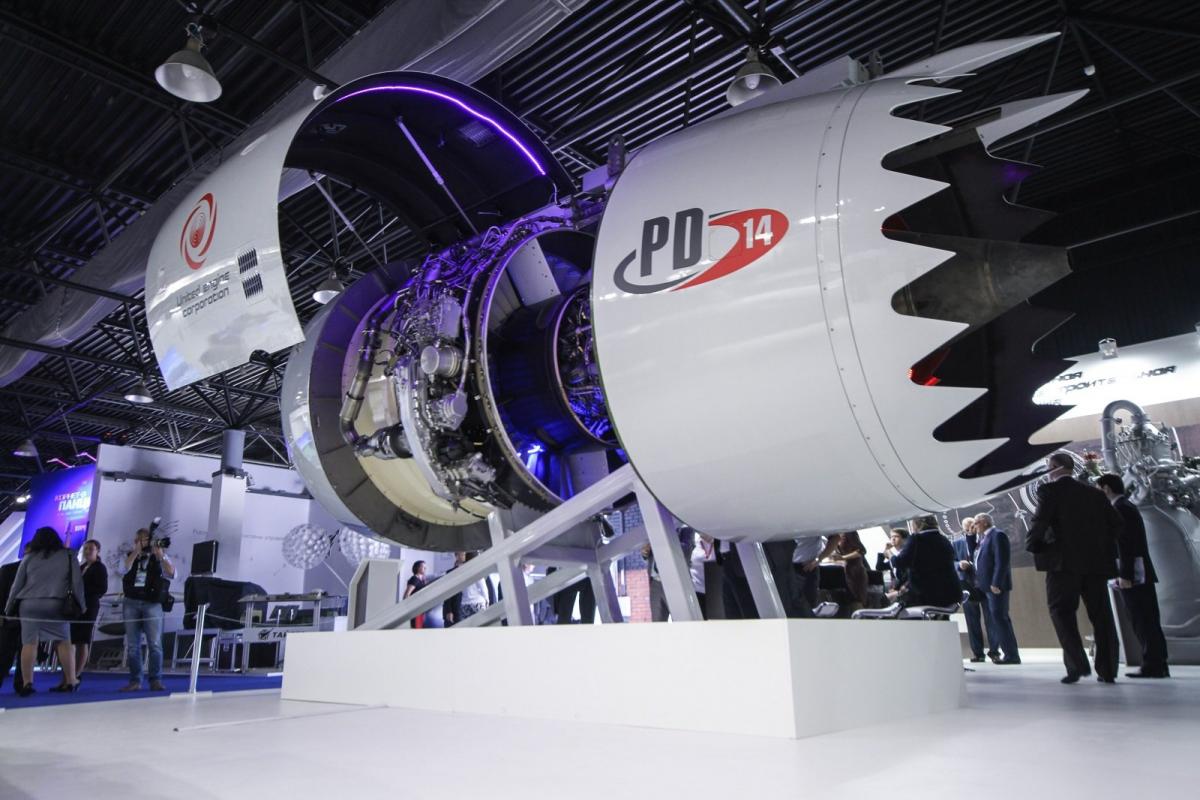 The results of All-Russian Award “Labour Efficiency: Leaders of Russian Industry-2018” are summarized. UEC-Aviadvigatel was ranked 50th in category “TOP-100: Labour Efficiency Leaders in Manufacturing Engineering of Russia” with efficiency index of 3,79 million rubles per person per year.

The efficiency award is an annual project of Manufacturing Management Portal, which started in 2015. Labour Efficiency is one of the key indexes of competitiveness of the country’s economics; and for the last several years, the Government of the Russian Federation pursues the consistent policy to increase this index and to eliminate the gap with the world’s major economies. The annual efficiency award allows to understand the current situation and to monitor the dynamics at the Russian market.

The method to hold the Award included the data analysis from more than 5000 industrial companies of Russia, whose consolidated revenue is more than 51% of Russia’s GDP. The total number of employees is more than 5.5 million people. The base for analysis was the questionnaire data provided by the companies as well as the information received from open sources (quarterly and annual accounts). For efficiency calculation, there were used gross income values and average staff number of the companies for 2017-2016.