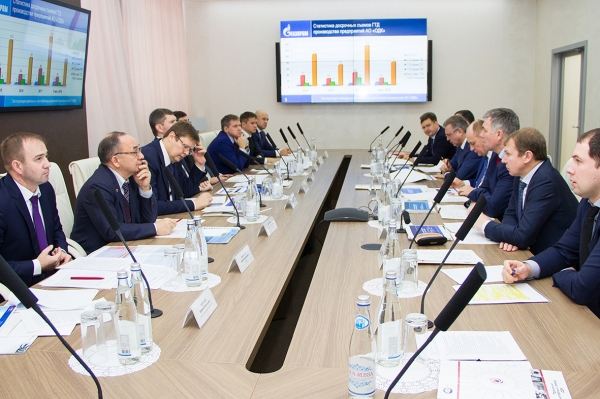 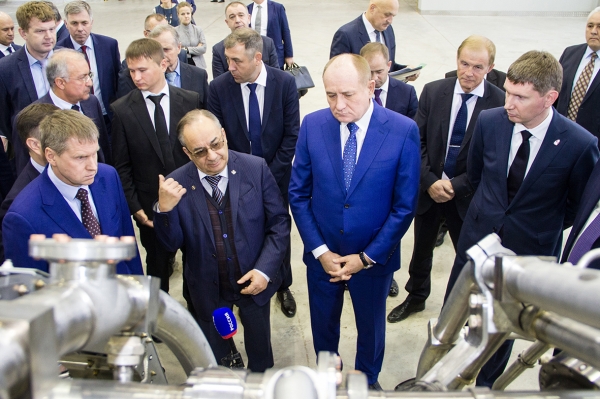 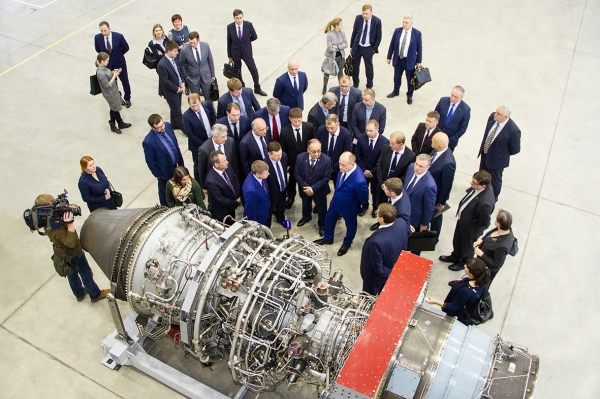 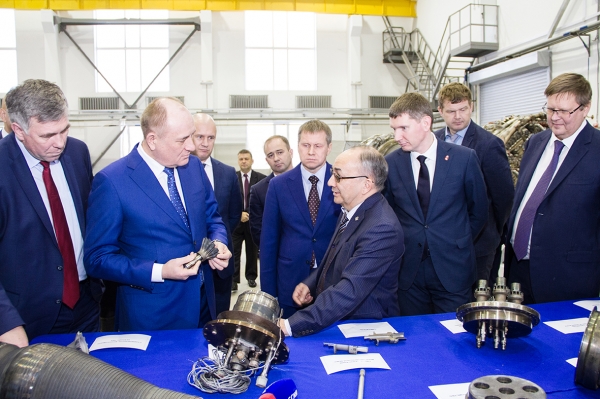 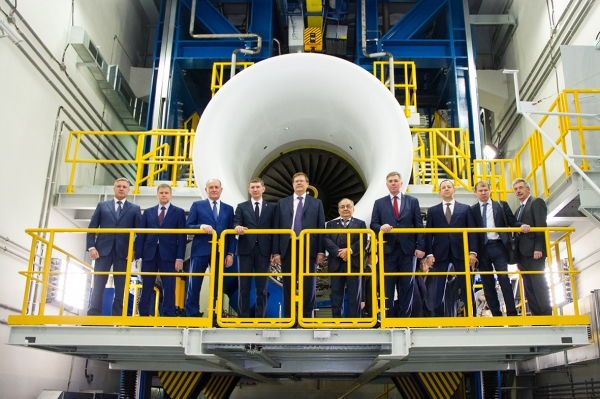 UEC-Aviadvigatel’s specialists have taken part in the business meeting of Perm Krai administration, PAO “Gazprom” and JSC “UEC”. The meeting was held at the suburban testing facility of JSC “UEC-Perm Engines”.

During the visit to the suburb testing facility, the meeting attendees have taken a look at the PD-14 and PS-90A-76 aircraft gas turbine engines, as well as the 16 and 25 MW gas turbine units with low-emission combustion chamber (LECC) developed by UEC-Aviadvigatel.

One of the meeting topics were the results of joint work of Gazprom and UEC, including the Perm GT-engine builders, i.e. UEC-Aviadvigatel and UEC-Perm Engines.

“Perm gas turbine equipment is being used by Gazprom in the large global-level projects, including the Turkish Stream, the Power of Siberia, and the Nord Stream,” Maksim Reshetnikov says. “Gazprom is purchasing the most advanced products of our companies, thus bringing the science up with the industry in the region.”

When discussing the issues of the equipment quality and reliability, V. Markelov noted, that 49% of total gas turbine engines operated on Gazprom’s sites, were the PS series engines featuring high reliability.  Their MTBF was 2…5 times higher than that of similar products.

The meeting attendees have outlined the prospects for further cooperation. In particular, the Gazprom representatives have expressed their interest in using Perm GTUs with LECC, especially as part of gas pipelines within the territory of foreign partners.

“In 25 years of cooperation with Gazprom, such business meetings became a good tradition. Today’s meeting is remarkable for the fact that we were talking a lot about the prospects in addition to current issues,” Alexander Inozemtsev, the Managing Director, General Designer of UEC-Aviadvigatel adds speaking about the results of the meeting. “We have agreed upon the launch of pilot project in Gazprom: on the basis of PD-14 aircraft core engine a 12 MW gas turbine unit will be created. We will use one of compressor plants of OOO Gazprom transgaz Tchaikovsky to test it. We a planning to have new GT unit in 2021.”