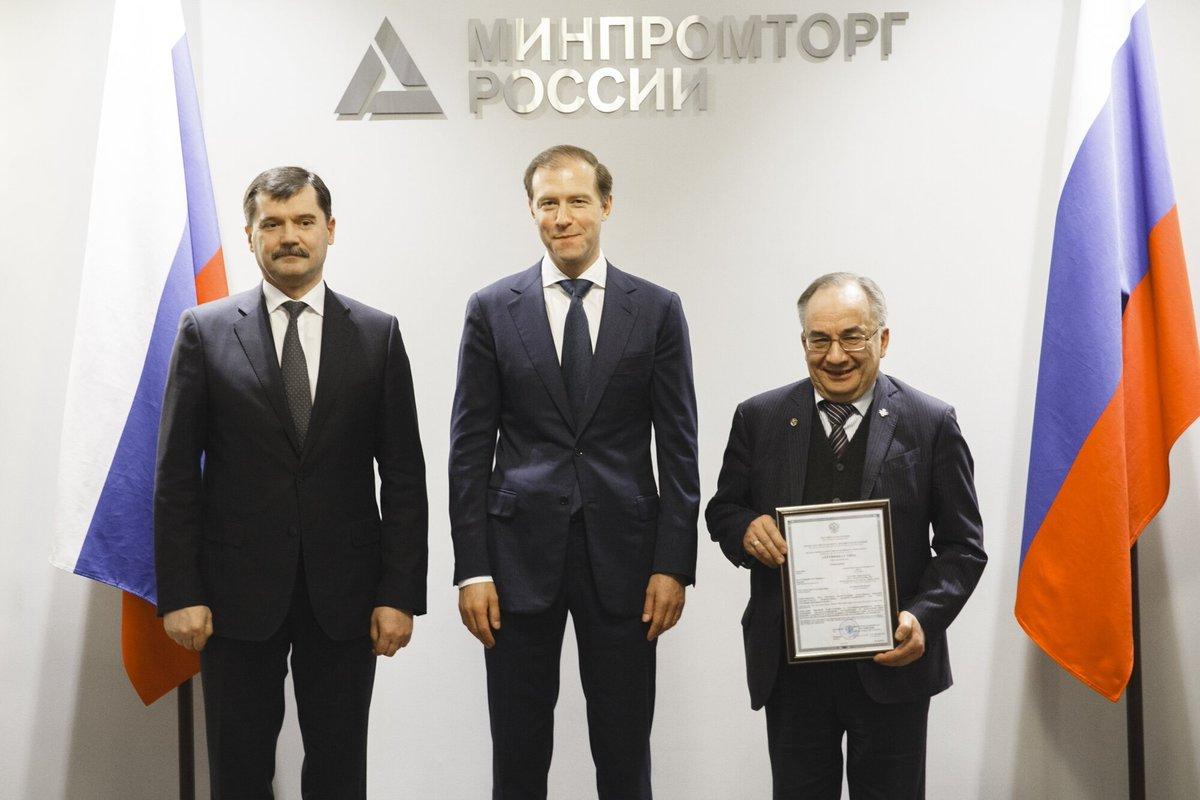 Aviation PD-14 is the first certified indigenous engine for civil aviation in the history of contemporary Russia, created with due regard to the international rules and requirements.

“Quarter-century funding gap in R&D led us to serious inferiority to the western competitors,” recalls Managing Director – General Designer of UEC-Aviadvigatel JSC, corresponding member of RAS Alexander Inozemtsev. “In order to catch up with our European and overseas colleagues, we had to develop and introduce a range of engineering solutions with a high degree of technical risk in the shortest possible time. What allowed us to take such a risk? It was the rewarding experience in development of D-30, D-30F6, PS-90A engines, high-end for their time, and their modifications”.

“It is the creation, you gave 10 years of your working life to”, mentioned the head of Ministry of Industry and Trade Denis Manturov. “And this project, absolutely unique in complexity and perspective, opens a new page in the history of Russian engineering idea. PD-14 surpasses in-service overseas equivalents in green operation, the engine parameters provide 10 to 15% decrease of the specific fuel consumption at the cruise mode”.

True to the scale of the technical, process, economical and marketing problems in aircraft engine-building, PD-14 creation became the grandest project of Russia in the last 30 years. That is why, the high-priority tasks included not only development of the modern indigenous engine competitive at the world’s market, but also technical re-equipment of the serial production, and introduction of high-performance technical processes.

For the first time in the history of the indigenous engine building, a wild cooperation of the leading indigenous companies in the industry was created for development and manufacturing of PD-14, that allowed to use the best practice of the Russian companies by merging their strengths. Ten years passed since the start of project PD-14 Engine for MC-21. In this period, the Russian engine-building became the actual driver for the country’s economic progress.

“Every holiday is followed by the workdays”, highlighted A.A. Inozemtsev. “Flight test over MC-12 wing, type certificate validation in EASA and many other works are ahead of PD-14 engine. And thus, we, its creators, will continue to “teach” the young engine to live in the air”.