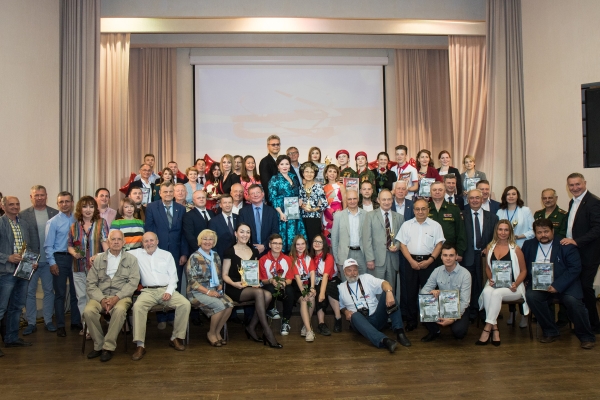 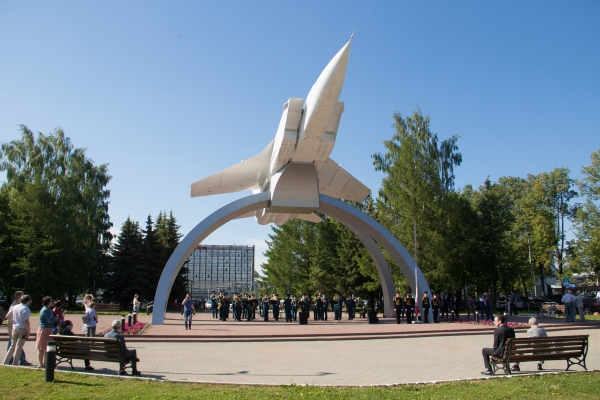 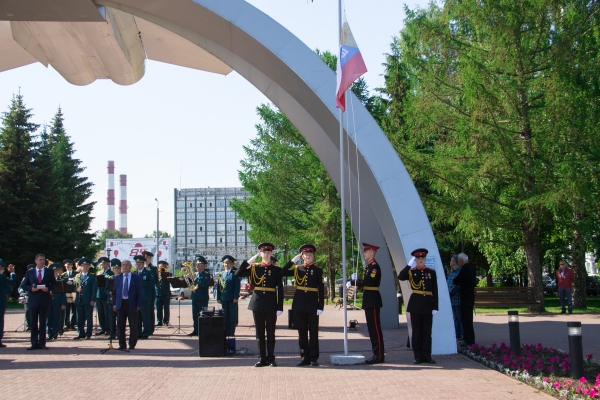 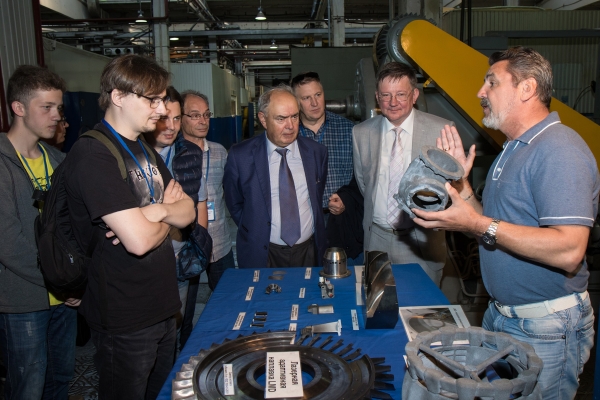 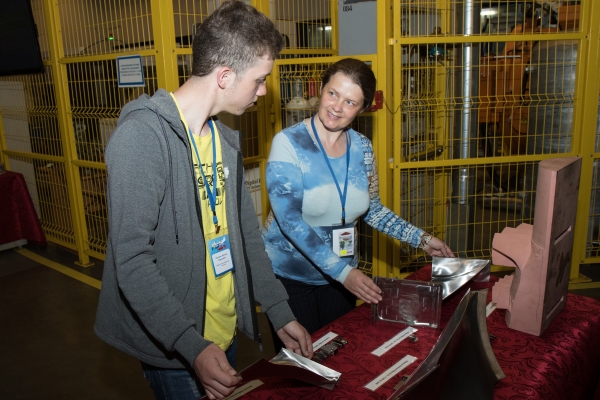 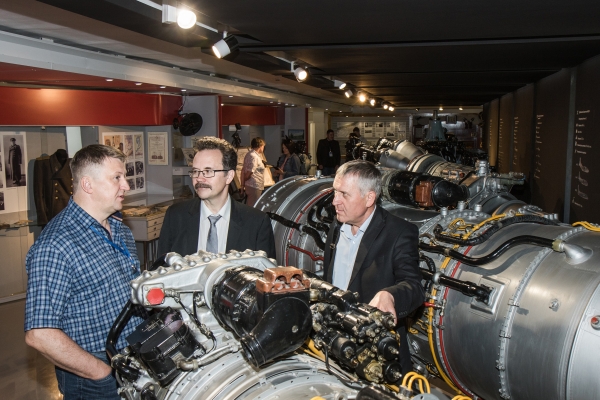 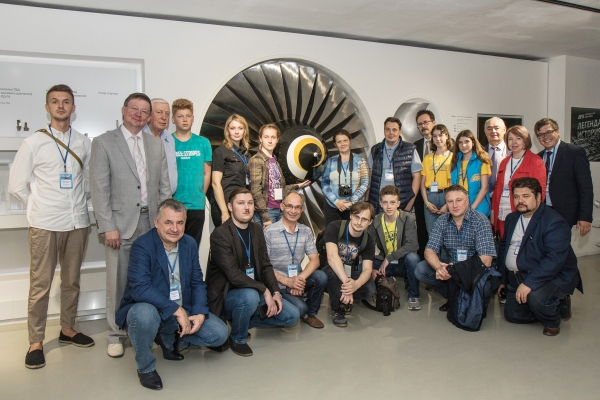 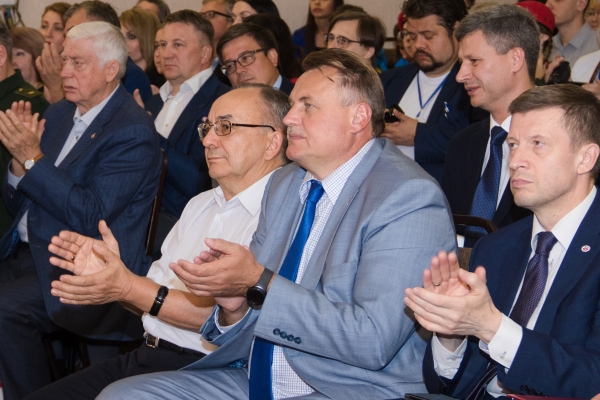 UEC-Aviadvigatel JSC acted as a partner of the Interregional Festival of the Military and Patriotic Television and Radio Programs "Shield of Russia - 2019" once again, which took place in Perm for a twenty second time.

The XXII Festival traditionally took place in Perm and united the television and radio journalists from all over Russia: from Kaliningrad and Saint-Petersburg to Magadan, from Murmansk and Salekhard to the regions of North Caucasus and Crimea. This year, more than 300 television and radio programs entered the creativity competition and contested in seven nominations. The main idea of the Festival is to revive and develop the patriotic traditions and to upgrade the professional level of journalists, highlighting the topic of patriotic education of citizens.

The official opening ceremony took place near the monument "MiG is taking off". Afterwards, the participants of the journalist forum visited one of the most high-tech enterprises of Perm Krai and Russia – UEC-Aviadvigatel. During the excursion, guests have been acquainted with the latest techniques, robotic complexes, high-precision multifunctional equipment. Then, the festival participants have watched the museum exposition of UEC-Perm Motors JSC.

The Managing Director - General Designer of UEC-Aviadvigatel, a member of the Organizing Committee of a Festival "Shield of Russia-2019", Alexander Inozemtsev participated in the official ceremony of awarding the winners. Addressing the audience, he noted that having a high-tech economy, so-called "high-tech", is a good reason to bring the patriotic education to the young generation. "Patriotism is standing not on the words, but on the real things. These journalists, who are telling the truth about a resurgent Russia and its growing technological strength, need a support either from politicians, or us, industrialists", – said Alexander Inozemtsev.

Traditionally, the special prize of UEC-Aviadvigatel is awarded for the bright and original coverage of aerospace topics. This year, the prize-holder was the State Television «Tatarstan».