Holiday for Veterans of UEC-Aviadvigatel JSC 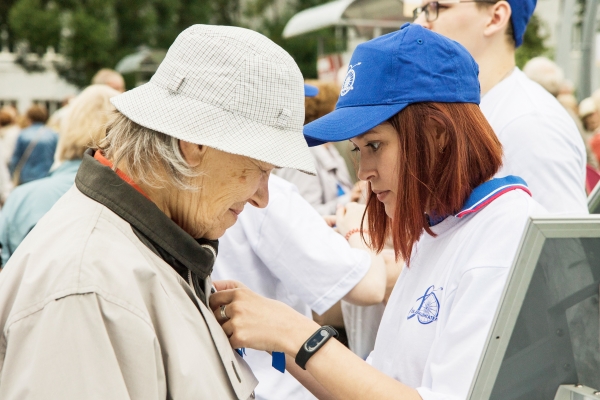 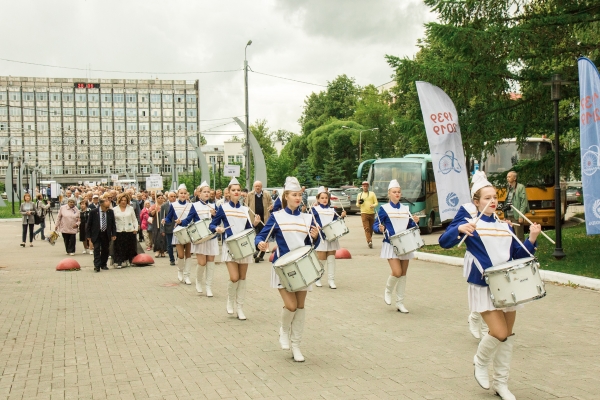 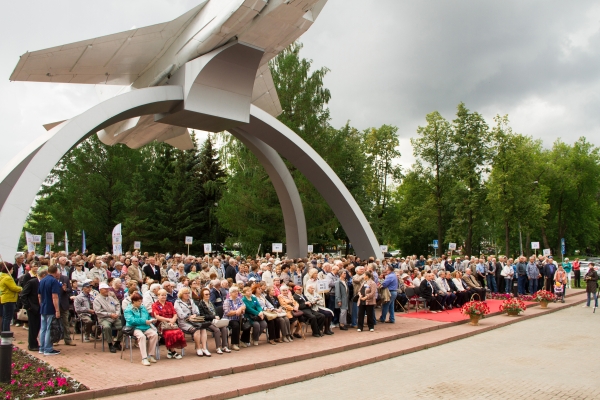 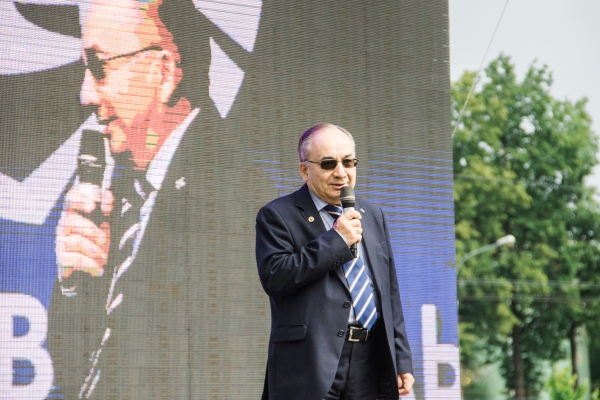 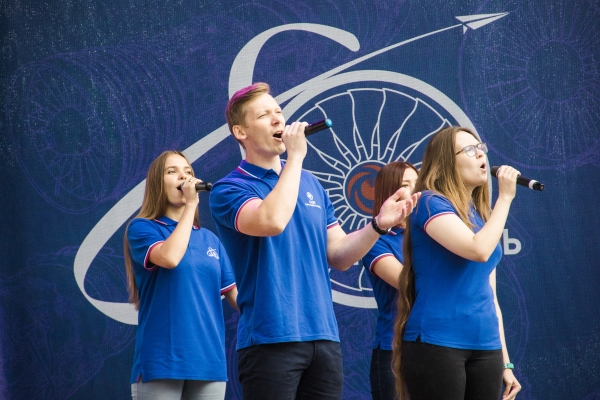 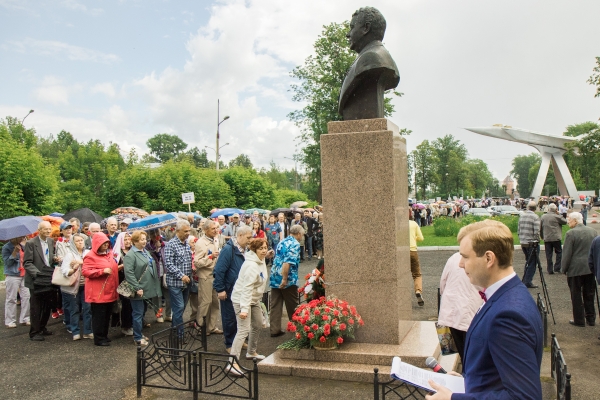 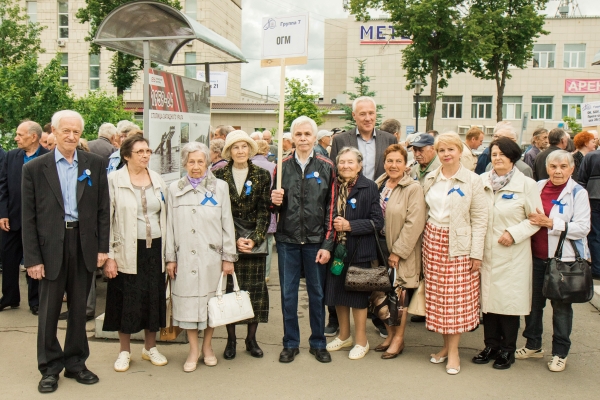 On July 26, in celebration of the 80th anniversary of the company, Aviadvigatel organized a holiday for its former employees

More than 500 guests gathered in Subbotin square near the monument to MiG at its takeoff. General Designer of UEC-Aviadvigatel JSC - Aleksandr Inozemtsev, Director of Experimental Plant - Sergei Vaganov, Human Resources Director - Tatyana Snitko, and Nickolai Koksharov who had been heading the experimental and design bureau for a long period of time, addressed the veterans with greetings and gratitude for their long years of work for the company. After that, a memorable ceremony took place – the flower-laying to the bust monument to Pavel Solovyov located in the square along the Chkalova street.

The date of the holiday was not a random choice. On June 26, 1917, Pavel Solovyov, the founder of the Perm school of gas turbine engine building, was born. For more than 30 years he had been taking the lead of the Perm Design Bureau (now UEC-Aviadvigatel JSC). Under his guidance, the engines were developed which allowed our country to get to the world’s standards of the civil aviation.

By inviting the veterans on that day, Perm engine builders pay their respects to the people whose labor allows Aviadvigatel to hold the positions of the high-technology company which develops a conceptually new gas turbine equipment. The successful experience of work of the previous generations is the basis for today’s achievements of the design bureau.

There were tours around the company organized for the guests where new production and testing technologies for modern engines were presented. The veterans were warmly welcomed in their former departments.

The day ended with a festal dinner, communication sessions with the colleagues and getting memorable gifts.

- For the Perm design bureau, attention to the veterans is not simply care and support of the elderly people, but the recognition of the merits of talented high-class specialists devoted to their profession, who laid the foundation of the today’s success of the design bureau.

In his Address to the Federal Assembly in March of 2018, RF President Vladimir Putin emphasized, “Our moral duty is to comprehensively support the senior generation which made a great contribution to the development of our country”. UEC-Aviadvigatel JSC has implemented program “Company’s Veteran” to assist in the realization of federal state project “Senior Generation” aimed at providing a good life quality to the elderly people and their active involvement into the life of the society.

The former employees of UEC-Aviadvigatel JSC are under a special patronage of the company. For them, different events to commemorate the Victory Day and the Elderly People Day are annually organized. They get bonuses on their anniversaries and financial aid on the Elderly People Day. Veterans who made a significant contribution to the company’s activities, get corporate pension benefits during five years.