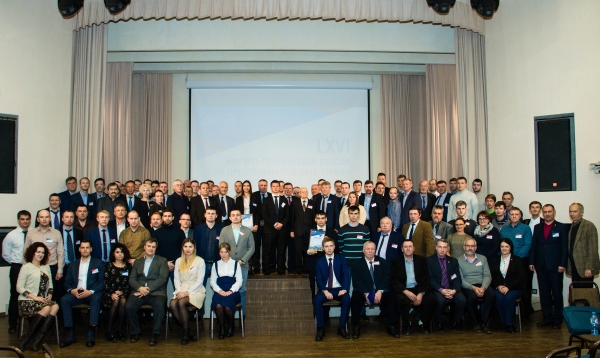 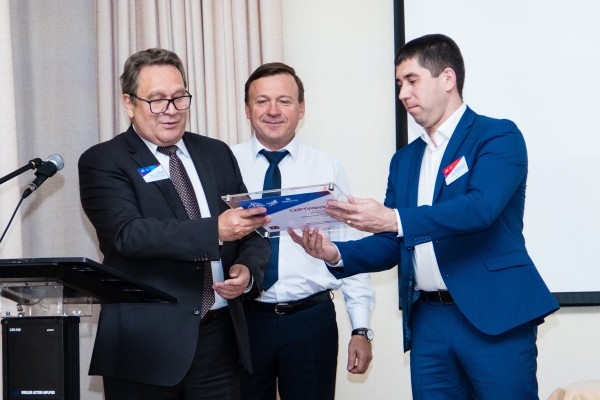 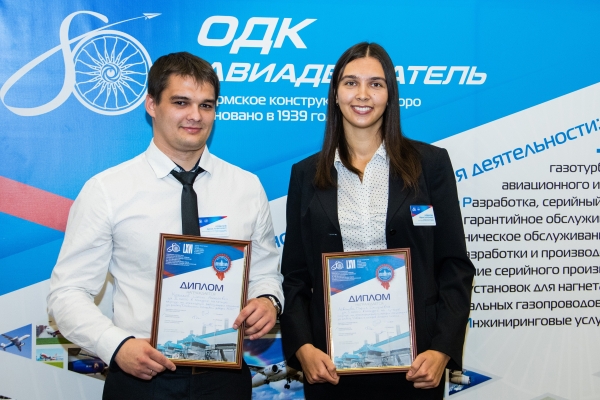 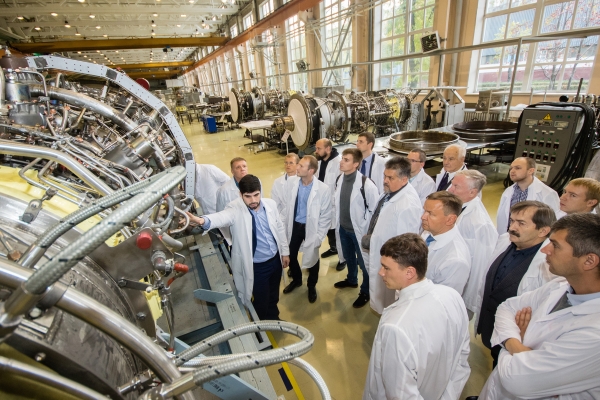 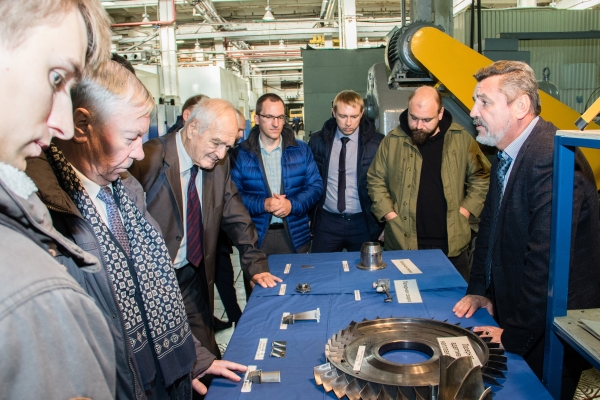 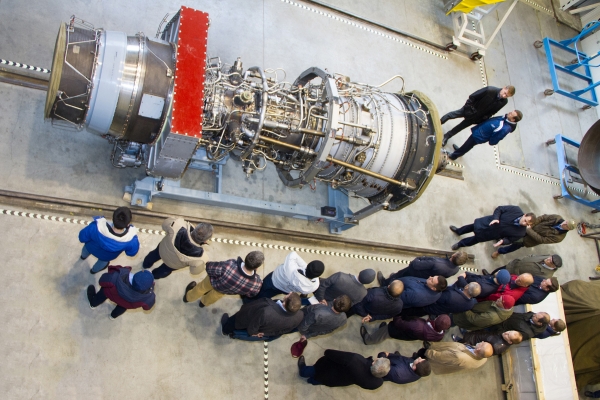 66th Research & Technology Session on the gas turbine and STAG turbine issues, dedicated to 80th anniversary of UEC‑Aviadvigatel, OJSC and 70th anniversary of the Gas Turbine Committee of Russian Academy of Science was held in the period from September 24th to September 25th in Perm.…

Specialists of the aircraft and industrial engine building and fuel-and-power sector companies took part in this Session. In total, more than 150 participants represented 18 companies; during the conference 31 reports were listened to.

Session Purpose: Discussion of research and technology issues in regard to designing, nationalization of products and GTU operation in Russian economy. Session participants have visited the GTU assembly facility of UEC-PM, JSC, GTES assembly and testing facility of Proton-PM, PJSC, in-house power generation field at the premises of “Lukoil – Permnefteorgsintez” based on eight GTES-25PA gensets.

According to Mr. G.G. Olkhovski – the Chairman of the Gas Turbine Committee of Russian Academy of Science , the President of National Heat Engineering Institute, the ultimate problem of modern power economy in Russia is renovation. Unfortunately, the issue is not fully understood. These kinds of Sessions give the green light to modernisation in electric-power industry; they help to turn Business and Top Government Officials’ attention to resolute actions necessity. UEC-Aviadvigatel was between the latest companies who started to produce the equipment for power economy, but over the years established itself as a leader in this sector. “Perm designers got it clear, which machines are important for the industry, what are their difference from aviation ones, and what to do to make the Customers and End users happy,” - Mr. G.G. Olkhovski says.

Over the past 27 years Aviadvigatel, OJSC has developed and implemented in serial production two gas turbine units families for gas -compressor units and gas turbine generating sets rated at 2.5, 4, 6 MW and 10, 12, 16, 25 MW. The production designed by Perm Design Bureau is very popular within oil, gas and power generating industries: at the early September, 2019 there are 1,024 gas turbines in operation, the total running time of which is more than 28 million hours.

Beyond the design development the Perm engine manufacturers provides the delivery, testing, supervision and commissioning of the gas turbine gensets in transportable modules configuration, and training of the Customers’ personnel. UEC-Aviadvigatel, JSC successfully implements Original Maintenance and Repair of its equipment, ensuring the reliable operation within the entire life cycle.

During the Session Mr. Daniil Sulimov, Chief Designer of GTU for GTES and their Application, UEC-Aviadvigatel, handed a Certificate for the anniversary 100th Ural-6000 GTES to the representative of their Customer, Novatek-Tarkosaleneftegas, LLC. Five of this gensets with the total power output of 30MW soon will power South-Russian Field in Yamalo-Nenetsky Autonomous District.

According to D. Sulimov, Ural-600 GTES is one of the most reliable plants. Generally, the “Ural”-series GT gensets are widely used by oil producing companies to provide their fields and housing settlements with the electric power and heat, and also to recover the associated oil gas. “We significantly updated the GTES for Novatek-Tarkosaleneftegas, LLC, by implementing the advanced ACS, modern sensors and various systems, besides, all the equipment was made in Russia,” – D.Sulimov notes.

Within the framework of Session the contest for best scientific or design efforts took place between young specialists. The winners are as follows: