UEC-Aviadvigatel: 80 years in the best interests of the country 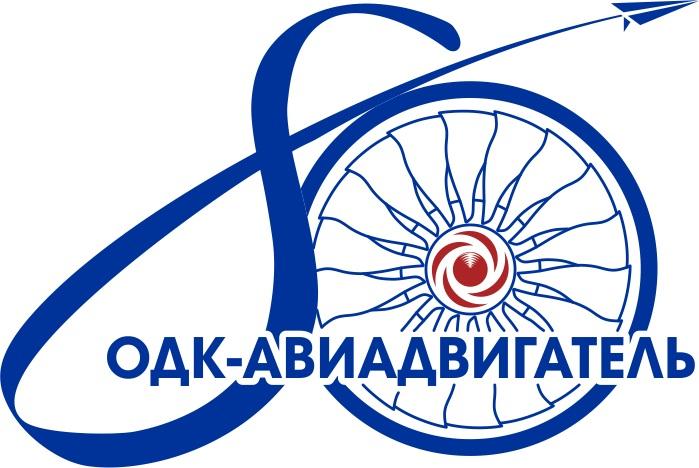 On December 11, 2019, UEC-Aviadvigatel JSC will celebrate the 80th anniversary of its founding.

UEC-Aviadvigatel JSC, a Russian design bureau which develops gas turbine engines for civil aviation and for industrial purposes (a member of the United Engine Corporation), was founded on December 11, 1939.

Forth-generation engine PS-90A for passenger and transport aircraft Il-96, Tu-204/214, Il-76TD-90 etc., has been and remains the most important achievement of the Russian aviation industry. Aerial vehicles equipped with the PS-90A family engines are in operational service of the fleets belonging both to Russian and foreign airlines: Volga-Dnepr, Red Wings, Silk Way Airlines, Cubana and so on. Perm engines power the aircraft of the Rossiya special air squadron.

UEC-Aviadvigatel JSC is the leading developer of new generation engine PD-14 for the MS-21-310 aircraft. The development of PD-14 has become the most grandiose project of Russia for the past 30 years, considering its scale and the complexity of technical, technological and economic targets. In 2018, the Federal Air Transport Agency (Rosaviatsiya) issued the Type Certificate for the engine. The Type Certificate confirms the PD-14 engine compliance with the airworthiness standards, ecological standards of the planet and speaks for its readiness for installation on the aircraft.

For the first time in the history of domestic engine building, in 2018 the design bureau started the work on developing a high-thrust engine based on a unified core. When the engine is ready, Russia will return to the market of passenger and transport wide-body long-range aircraft.

Since 1992, UEC-Aviadvigatel has developed and put into serial production gas turbines for power generation and gas/oil transportation with 2.5, 4, 6, 10, 12, 16 and 25 MW capacity. The equipment designed by UEC-Aviadvigatel JSC contributes to important projects: Nord Stream, Power of Siberia, Yamal and others. UEC-Aviadvigatel’s equipment that uses associated petroleum gas as fuel, helps to utilize the gas and makes customers’ businesses more ecological and cost-efficient. The Perm design bureau was the first among the gas turbine equipment suppliers to introduce the aftersales service of the gensets with payment for the actual machine-hours. As of today, more than 1000 industrial gas turbines are in use at the facilities of Gazprom, LUKOIL, Surgutneftegaz, Bashkir Generation Company, NK Rosneft, Novatek and other fuel and energy companies of Russia. The total capacity of the gas turbines is 12 819 GW, and their total running hours are reaching 30 mln.

The meaningful projects of UEC-Aviadvigatel in the last years include a low-emission combustion chamber (LECC) for industrial gas turbines which reduces hazardous emission to the levels prescribed by the GOST 29328-92 standard.

Following the order of Gazprom company, the Perm design bureau started works on developing an industrial engine with LECC on the basis of the PD-14 core having the nominal capacity of 12 MW.